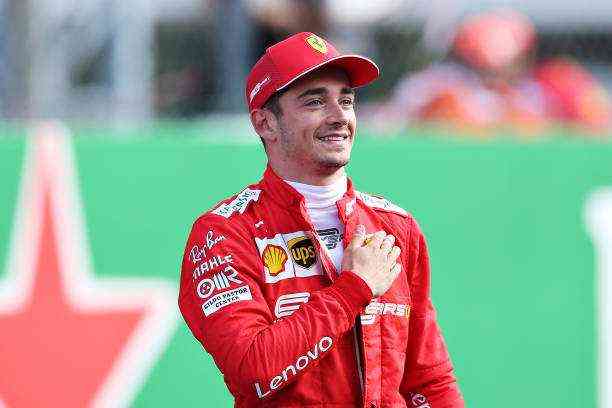 Lewis Hamilton renewed his contract with Mercedes and will earn more than Verstappen and Leclerc combined. Checo Pérez did well with Red Bull.

Lewis Hamilton finally renewed his contract with Mercedes, and with it, the Formula 1 grid was defined for the 2021 season, and this means that the Briton is ready to lead the activity on the track once again and also the salary ranking.

According to information, after renewing his contract with Marcees, Hamilton will remain as the midfielder with the best street income to the point that Max Verstappen’s contract, the second best paid, is not even half that of Sir Lewis. Hamilton.

Hamilton earns more than Verstappen and Leclerc together

Hamilton has the largest contract in the history of Formula 1 with a total of 40 million pounds sterling, that is, 55.3 million dollars. The good news for Mercedes is that Hamilton only signed for one year.

The second most expensive contract in 2021 is that of Max Verstappen, who at Red Bull will get just over 25 million dollars. Charles Leclerc, from Ferrari, is even lower to close the podium 14 million dollars.

How much does Checo Pérez earn?

Mexican Sergio Pérez, now a Red Bull driver, had a significant improvement over his time at Racing Point, where he earned $ 4.5 million. The tapatío, who replaces Alex Albon, will earn approximately six million dollars.

With this amount, Checo remains in the ninth.

It should be noted that at Red Bull, Checo will have a more competitive car, which will allow him to fight for the top positions. Aston Martin (formerly Racing Point) hired Sebastian Vettel bald, who is the sixth highest paid, with 10 million dollars, double what the team paid Checo.

On paper, Checo, with a lower salary, could aspire to better results than Vettel. In the 2020 season, Checo finished fourth in the standings with 125 points, while Vettel, with Ferrari, was 13th with 33 units. Aston Martin may not pay the bills.