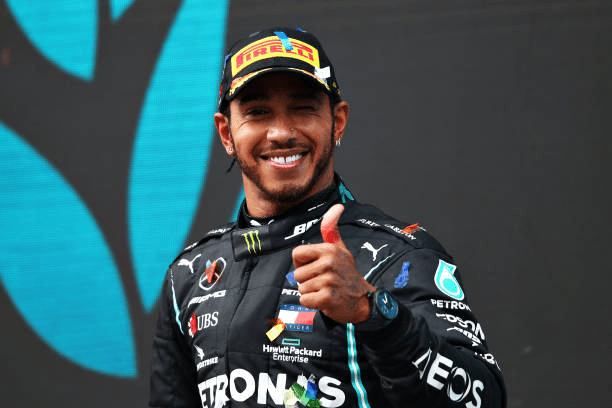 The Turkish Grand Prix will not start as Lewis Hamilton would have liked, as a change in his car’s engine will relegate him from the start.

What’s going on? The Formula 1 season is getting more interesting, and the Turkish Grand Prix will be no exception, bringing interesting moments that begin with a suspension for Lewis Hamilton. Today the leader of the Drivers’ Championship could suffer a strong setback that favors Red Bull for the end of the year.

Although not in Mercedes’ plans, a new internal combustion engine had to be installed in the Briton’s car. This cost him a 10-place penalty on the starting grid for Sunday’s race, so the goal is clear: to get pole position.

The Formula 1 regulations stipulate that 3 such changes are allowed in a season; however, Lewis Hamilton had to dip into a quarter in Turkey. At the end of the session on Friday, the driver said he was aware of what he must do during qualifying to start as little behind as possible.

“I need to be on a pole to limit the damage. Then of course I have to understand the car to be able to do my best in terms of long runs, so I try to find the right balance. It’s not really any different than any other weekend, “he declared.

And it is that regardless of adapting quickly to changes, Hamilton said he had “a lot of work to do on Sunday,” his motives are closely related to Red Bull and Max Verstappen, his pursuer this season.

Why does Lewis Hamilton’s suspension favor Red Bull in Turkey?

The answer is very simple: The Drivers’ Championship is at stake, and the difference between Hamilton and Max Verstappen is only 2 points. If all goes well for the Dutchman, he could regain the lead… but that’s not the only thing.

Lewis Hamilton and Valtteri Bottas enter the Turkish Grand Prix, leading to Red Bull in the Constructors’ Championship. Should Max and Checo Perez perform well, they could close the gap and even regain the advantage. As they say out there, anything can happen.