Do you remember Murtaza Ahmadi, that boy who went around the world to wear a blue and white plastic bag with the number 10 and the name “Messi” as if it were an Argentina shirt? The little boy maintains his devotion to the Argentine footballer, despite the fact that his life has been extremely complicated after meeting him.

Murtaza became known in 2016. The boy’s family traveled from Afghanistan to Doha, and Murtaza accompanied Leo during the pre-match protocol, and the boy did not detach for a single second.

Messi tried to explain to him that it was time to go back to his dad, who was waiting for him on the touchline, but Murtaza didn’t understand Messi’s language, so the whistler had to take the little one off the pitch.

The start of a nightmare

In Afghanistan, the economy is complex, so many families depend on donations, and prior to meeting Messi, Murtaza’s family received a package, in which they hoped to find financial support, however, there was only one ball and a couple of jerseys, from Barcelona and Argentina, for Murtaza.

There was also no help when they traveled to Qatar, however the Taliban took it for granted that they had received help, so persecution began against the family, as well as death and kidnapping threats, so Murtaza stopped going to school and stopped going out to play.

“I have no friends,” the little boy shares in a video published by B / R Football. This was combined with the war between Sunni extremists and Daesh Taliban, so not only Murtaza’s family, but many others, fled the scene. The boy’s family moved to Kabul, the capital of Afghanistan.

They expected the charity of Cristiano in Messi 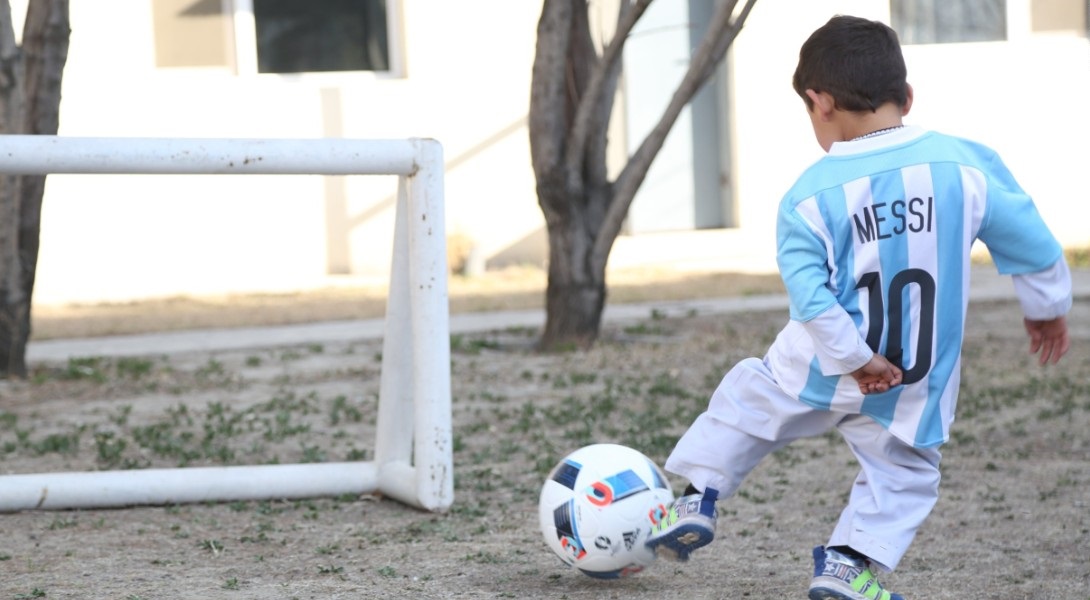 Arif Ahmadi, Murtaza’s father, shared that at first, he was happy about his son’s idolatry towards Messi and the fact that he met him, but after the persecutions, he changed his mind. He hoped that Messi would help his family to have a better quality of life, but when he did not find support, he expressed that he would have preferred his son to admire Cristiano Ronaldo.

The Portuguese has been characterized by being involved in social actions, especially with children, and although Messi has also done it, the Lusitanian has gained more notoriety in that regard. “We thought we would go to Doha to meet Messi and that he might be like Ronaldo.”

Messi did not change the life of Murtaza’s family, somehow it even complicated it. The little boy could well change his mind about his perception of the Argentine; however, at nine years old, he maintains his devotion to Messi and football despite all the regrets.

Houston, We Have a Problem! Deshaun Watson Wants To Be Traded From The Texans

I am Jawaad, a Viral Content Creator, especially sports based. Being an enthusiast writer, I am specialized in skills for writing written material for blogs websites that engages the reader through-in-depth understanding of their needs.