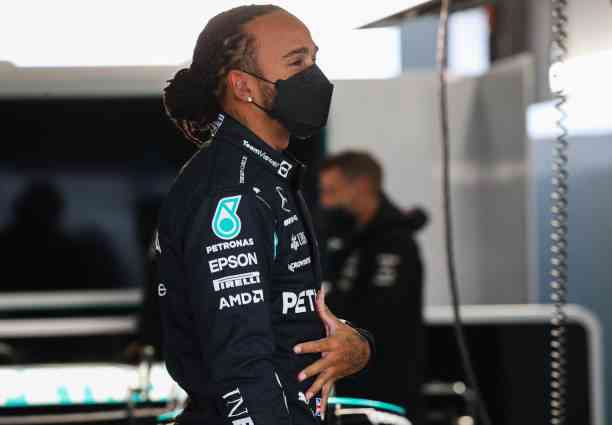 Lewis Hamilton defended himself from the ridicule and comments of Helmut Marko, after the accident with Max Verstappen and participating in a catwalk.

The accident involving Max Verstappen and Lewis Hamilton at the Italian Grand Prix has sparked a new battle off the track, between Hamilton himself and Red Bull advisor Helmut Marko, who has tried to minimize the consequences of the accident.

Verstappen’s car ended up on top of Hamilton’s Mercedes, who he even hit in the helmet with the right rear tire. After the accident, Hamilton received medical attention and wore a bandage around his neck.

Helmut Marko made fun of Hamilton

Helmut Marko described this action as unnecessary, as the injury was not serious, since the Briton traveled from Italy to New York to participate in a catwalk, which caused some ridicule from Helmut Marko.

“If there was a really bad neck pain, I wouldn’t have been in New York the next day in the funny outfit she showed up in. If someone made a seven-hour flight with an injured neck after an incident like that, it couldn’t have been that serious,” said the Red Bull executive prior to the Russian Grand Prix.

What did Hamilton say?

Lewis Hamilton was part of the group of drivers who attended the press conference prior to free practice and was questioned about the comments of Helmut Marko, whom he played down.

“I don’t really listen to what these guys are saying. It is natural that when a car falls on your head, you have some kind of discomfort. As I said then, of course, I felt a bit of pain after the race, and then I said that I was going to get checked”, mentioned the Mercedes steering wheel.

Hamilton clarified that he did not complain of a strong injury when he went to the medical check-up. “I did not say that I was dying,” he said.

After the accident, the International Automobile Federation punished Verstappen with three places on the starting grid.