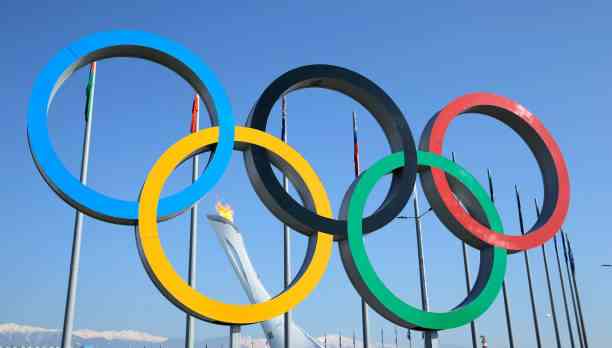 Osaka canceled the Olympic torch tour through its streets due to the increase in COVID cases prior to the Olympic Games.

The outbreak of coronavirus in Japan has modified the Olympic torch route, after the Osaka government’s request to the organizing committee of the Olympic Games, given the increase in infections in the city in recent weeks, after lifting the state of emergency at the beginning of March.

The original plan was for the torch to pass through the streets of Osaka on April 13 and 14, 100 days after the start of the Olympic Games, with fans and onlookers in the streets.

Why doesn’t the Olympic torch go to the streets?

In recent days, more than 500 cases per day were reported in Osaka due to the new variants of coronavirus, and it is expected that 800 new cases per day will be exceeded in the coming days.

Hospital capacity in the region is on the verge of collapse with a reported occupancy of 70 percent, so the governor of Osaka, Hirofumi Yoshimura, has asked the population not to make unnecessary trips.

The torch will stay in a park

To avoid crowds, the torch will not parade through the streets, but will stay in a park for the two days, along with the runners who would participate in the torch revelation. There will be no public access for this event.

“Under the circumstances, Osaka prefectural authorities today requested that Tokyo 2020 hold the Olympic torch relay segment at the Expo 1970 Commemorative Park instead of public routes,” the Osaka government said in a statement.

The Olympic torch relays began two weeks ago, in Fukushima, and so far, it is the first time that the route undergoes a modification, which has been interpreted as a warning of what could happen during the summer joust, in which if Well, there will be no foreign visitors, hundreds of athletes are expected, accompanied by coaches and doctors.