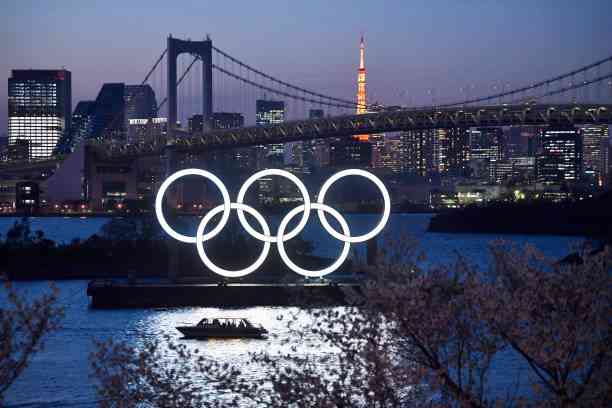 The United States wants to regain the gold medal at Tokyo 2020 and is going with its best for the Olympics. Debuts July 21.

The United States women’s team took very seriously to get the gold medal at the Olympic Games again, and in Tokyo 2020, it goes with a full car with the aim of achieving the fifth gold medal in the history of women’s soccer for the country of the stars and stripes.

18 are the players chosen by Vlatko Andonovski for Tokyo 2020, and among the players who will represent the United States, we will see some familiar faces that have been in several Olympic editions such as Carli Lloyd or Tobin Heath.

Within this list that Andonovski presented, we can see 11 players who will repeat from the last Olympic games in Rio 2016 , but they will want to shake off the bad role they did in the last Olympic fair, in which they finished in fifth place in the contest and neither medal they reached.

This team is used to winning, that is why Vlatko Andonovski chose the entire squad, because 17 of the 18 players know what it is to win a World Cup, which they conquered in 2019, in addition, many of them were already Olympic medalists in 2008 or 2012.

“We collected a lot of information about the players over the last year and a half in training, in their club matches, and in international matches. I am confident that we have selected the team with the best chance of success in Japan,” Andonovski told ESPN about the choice of his players for Tokyo 2020.

What does the United States women’s soccer team face in Tokyo 2020?

The United States women’s team will debut on July 21 in Tokyo 2020, first they will face Sweden at Tokyo Stadium, and it will be a more than special match because the Swedish team was their executioner in the Olympics in Brazil, so we may see a good rematch.

Subsequently, on July 24, they will face New Zealand at the Saitama Stadium 2002 and will close their participation in the group stage on July 27 against Australia at the Kashima Stadium. On July 30, if they qualify, they would play the quarterfinals, on August 2, the semifinal and the gold medal of Tokyo 2020 could dispute it on August 6.