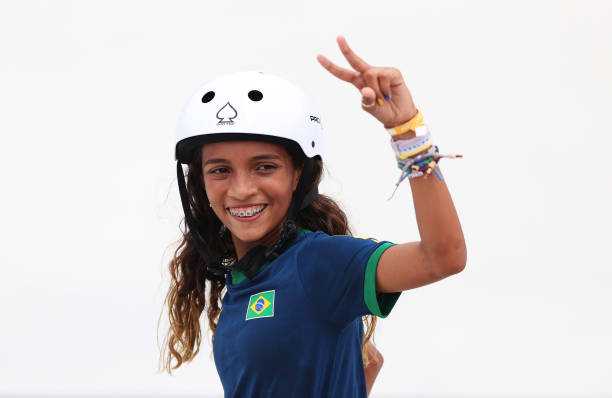 Rayssa Leal was one of the greats at the Tokyo 2020 Olympics and now grapples with fame as she grows up as a teenager and skateboarder.

Olympic medalist, what’s next? Rayssa Leal became one of the great figures of the Tokyo 2020 Olympic Games in the debut of skateboarding at the fair. Her silver medal for Brazil represented a historic moment, along with other athletes who are the future of this discipline.

This generation is shaping up to be the favorite to maintain a solid dominance in Paris 2024 and has representatives from several countries: Momiji Nishiya from Japan, Sky Brown from Great Britain, Bryce Wettstein from the United States, and even Wenhui Zeng from China.

Together with them, the young Brazilian skater caused a sensation around the world, although it was not the first time that her talent was exposed before the eyes of the whole planet. When Rayssa Leal was 7 years old, one of her videos went viral to the point of reaching superstars like Tony Hawk; Dressed as a fairy and with great potential, she stole the hearts of millions of people.

How is life for Rayssa Leal after Tokyo 2020? 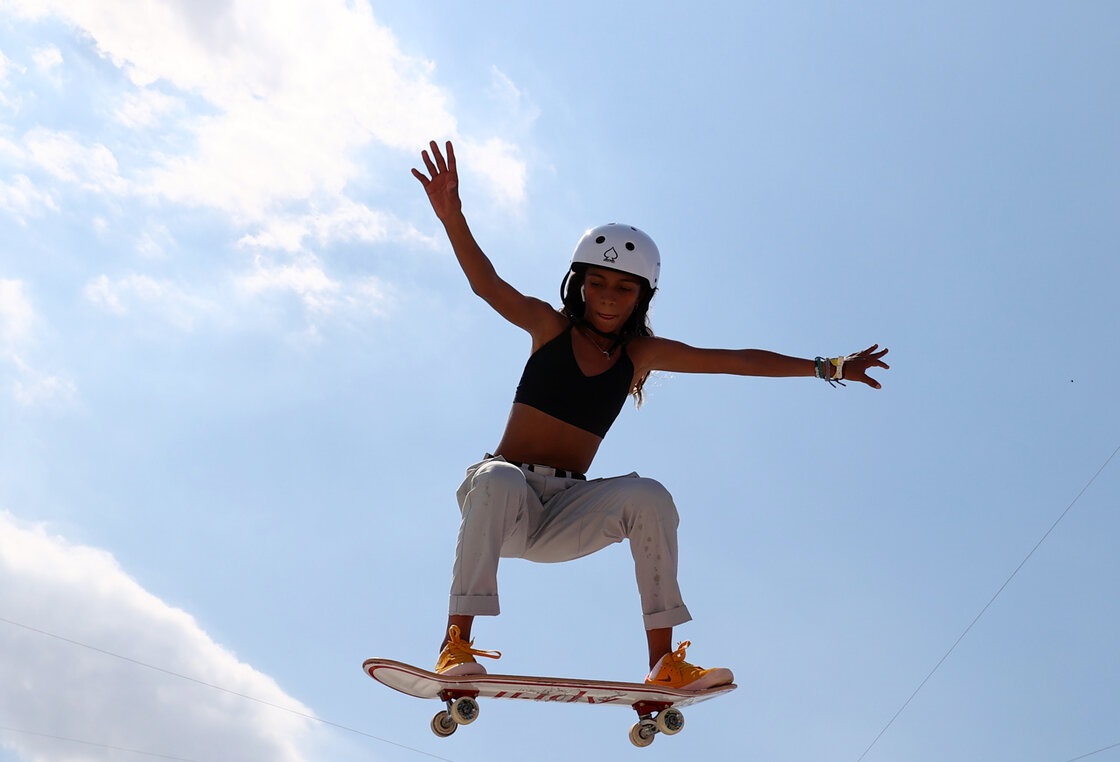 Since she set foot in Japan, Rayssa Leal has captured the vast majority of the spotlight, and at just 13 years old, she was already one of the figures to follow in the Olympic Games. Her charisma and joy during training and in the same competitions caused her to gain many followers, and her life was completely changed.

Before accustomed to a certain normality like any other adolescent, now she signs autographs and is recognized all over the world: “Sometimes I’m eating, and someone comes over to ask if we can take a picture. Nothing is like before,” she assured in an interview with Vogue.

And to remember her beginnings, Rayssa Leal told how it was that she approached skateboards at an early age. While it is true that she aspires to stay in the elite of the sport, originally she wanted to be a veterinarian and have her own practice until her great passion appeared.

“A friend of my father who likes extreme sports appeared one day, out of nowhere, with a skateboard. I had never seen one, and I tried to climb, I balanced myself and was surprised. It was love at first sight! My parents supported me, and I never stopped.”

Years later, and under the eyes of millions of people, Rayssa adjusts to fame while trying to keep up with herself. Her tastes, friends, and family are a priority, given the high expectations that sport has of her.