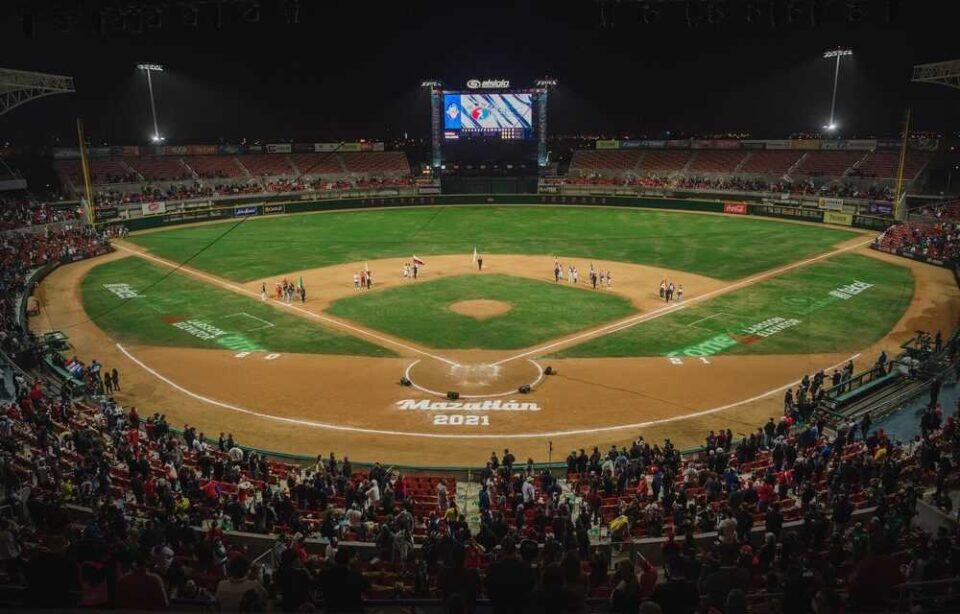 The Caribbean Series started with a 10-2 victory for Tomateros (Mexico) over Caimanes (Colombia), but also with a series of criticisms due to the crowds inside the Teodoro Mariscal stadium.

The images of fans without distance and without face masks drew attention in the midst of one of the highest points of contagion in Mexico, where more than two million infections and almost 105 thousand deaths are recorded.

Sinaloa is one of the entities with an orange traffic light, and according to the provisions of 2020, only sports stadiums could open their doors to fans at a yellow traffic light, unless they will have the approval of state and municipal authorities to open in orange; the government of Mazatlán gave authorization.

Protocols before and after games

Jorge Alan Urbina, the state commissioner for protection against sanitary risks, had explained days before the start of the tournament that sanitary protocols had been endorsed as well as operations before and after the games, as well as personnel from the hotel industry, as well as from restaurants, bars, and fast food stores, had received training to reduce the risks of contagion.

Both the Federal Police and the National Guard were involved in these operations, although control would have been lost inside the stadium, Teodoro Mariscal, despite the fact that it had been said that there would be four filters in the building to guarantee that fans always wore the mask.

In this way, a maximum of 7,200 people had to enter the stadium, although images on social networks suggest that the attendance exceeded the allowed limit.