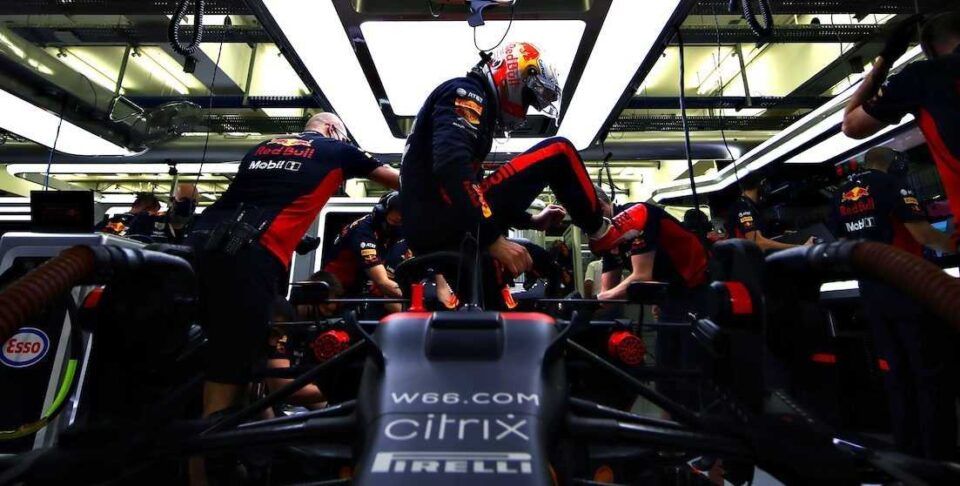 Since Red Bull made the signing of the Mexican Checo Pérez official, we have waited for specific moments: seeing the man from Guadalajara in the Red Bull jumpsuit, getting to know his new team’s car the first race of the season.

To see Checo in competition, we still have to wait until March 26, the date on which the first free practices of the Bahrain Grand Prix will be able to start, but once apart on Tuesday, February 23, the date on which Red Bull will officially present the RB16B, which is the name with which the model for the 2021 season will be baptized.

Checo will show us the Red Bull jumpsuit

Red Bull confirmed that next Tuesday, it will present the car through a video published on its social networks, and that same day we will see Checo dressed in his new team’s jumpsuit, and the era of the Mexican will formally begin as Max Verstappen’s teammate.

In this way, Red Bull will anticipate a couple of weeks to the Mercedes and Ferrari cars’ presentations, which have planned to reveal their new models on March 10.

The RB16B will have Mexican sponsors

For this season, Red Bull will lose Aston Martin’s sponsorship, which will now give its name to the team that until last year we knew as Racing Point. However, the Austrian team will have Mexican brands thanks to the arrival of Checo.

The Mexican insurance firm Interprotección announced that it would be part of the Red Bull team. However, it will not be until the presentation of the car when we know where the new sponsor will be in the car.

This brand had already partnered with Red Bull in 2018 for the Grand Prix in America, both in the United States, Mexico, and Brazil, and now it will bet on remaining fixed in the car and other accessories.

Who Are Cristina Medina And Karime Flores?