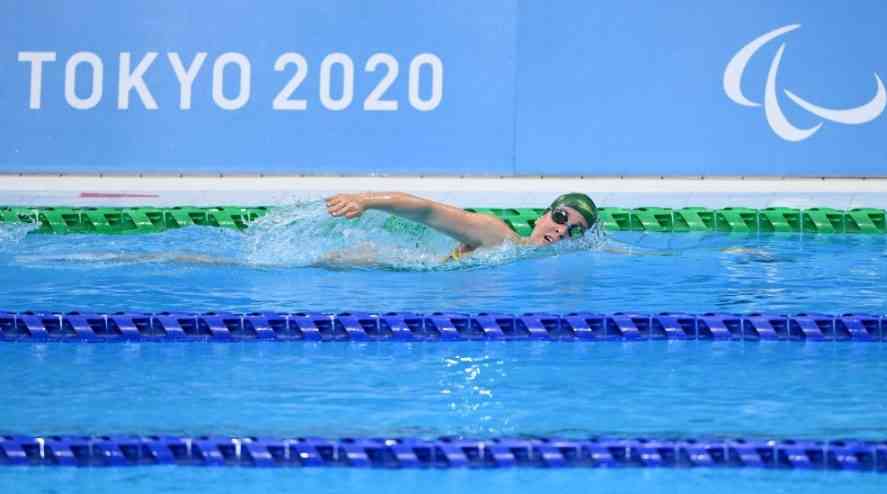 A few days before the opening of the Paralympic Games, the doors would open for students to attend competitions.

And the pandemic? While COVID-19 infections increase in Japan and more and more those related to Tokyo 2020, the Paralympic Games will be able to receive spectators in their sports complexes. These would be thousands of students, who will need the authorization of their parents and educational institutions.

Despite the fact that the delta variant affects young people and the unvaccinated population more strongly, the local government has already given the green light. According to information from the AP, the governor of Tokyo Yuriko Koike announced that between 130 and 140 thousand young people would be given access during the fair.

The initiative is not only welcomed by the organizing committee. The International Paralympic Committee believes that this opportunity is important not only for adolescents to get closer to Paralympic sport; they also believe that the experience ” could change attitudes in a conservative society like Japan .”

The activity of the Paralympic Games begins on Tuesday, August 24 with the opening ceremony, and spectators will be able to see competitions with medals in between from Wednesday 25. Swimming, fencing, and cycling are the first disciplines that will award medals.

COVID in Tokyo days before the Paralympic Games

Fewer and fewer hours separate us from the start of the Paralympic Games and the possibility of having spectators worries as much as the mere realization of the event. In the last 24 hours, Tokyo registered 5,074 new cases, and its weekly average is 4,719.

The state of emergency that surrounds the Japanese capital will remain in force until -at least- on September 12 and Tokyo 2020 comes to an end on the 5th. The saturation in hospitals is worrying, since there are people who cannot be treated and only return home with an oxygen tank.

As happened in the Olympics, protests are expected by the organization of the fair.