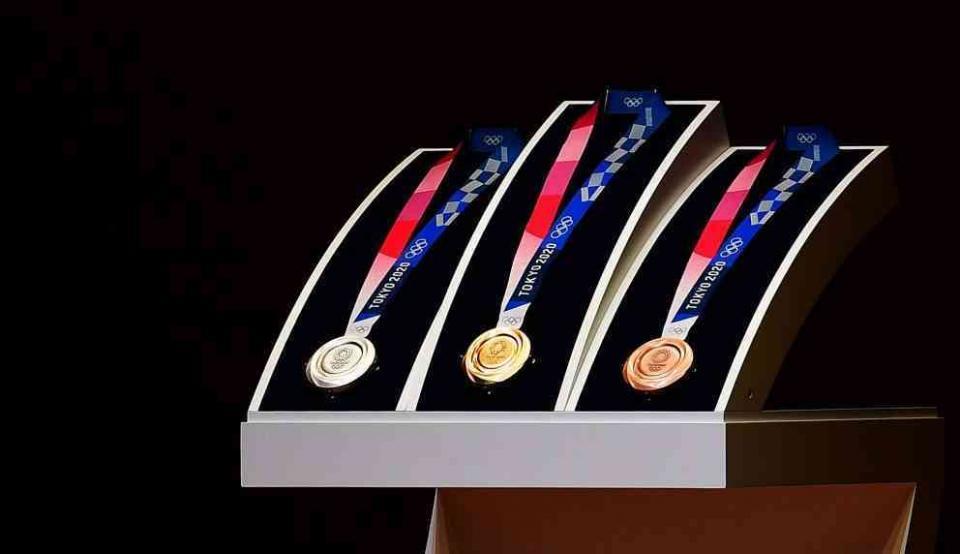 Athletes who become infected with coronavirus in Tokyo 2020 before playing a Final, will still be able to receive silver medals.

The Tokyo 2020 Olympics are getting closer, even though the COVID-19 pandemic is far from over. Therefore, the organizers of the fair take new and different measures to prevent any possible scenario during the activities.

In addition to the fact that participating athletes are not required to get vaccinated against the coronavirus, the situation throughout Japan remains worrying. Contagions in the Olympic Village and other facilities are an important possibility, which is why the International Olympic Committee (IOC) made an unprecedented decision on the awarding of medals.

At a press conference, kit McConnell, IOC sports director, explained that sports federations developed plans to maintain “the integrity of the competition “in Tokyo 2020. So athletes who are infected prior to the finals of their discipline, will have the possibility to be recognized.

In addition, in the event that an athlete or entire squad must be absent from the Final, they may be replaced. The effort of having reached that stage will allow them to receive the silver medal.

However, there will be other rules on the occupation of those places if it is not yet a Final: “A team that could not participate in the semifinals would be replaced, if possible, by the team with which they faced in the quarterfinals.“, Explained the New Zealand manager.

Addition of standards, not destruction of competition

Contrary to what fans might think, the IOC sports director assures that these changes are a support for all athletes. Beyond the evolution it represents, the organizers want athletes to maintain their achievements at Tokyo 2020.

“We are not burying the rules of the competition. We add specific rules to COVID so that an athlete who has reached a certain point in the competition, such as a final, receives the minimum medal or diploma that they would have received when participating.

“We don’t think it’s fair to take that away from them after all they’ve gone through to get to that stage,” added McConnell.

What Games Does The ‘Tuca’ Miss After Surgery And Who Will Lead Tigers?