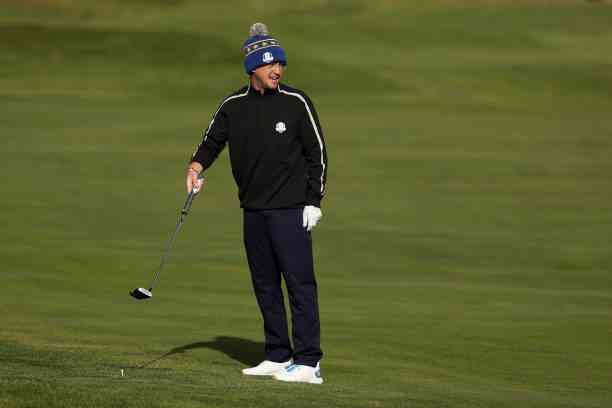 Tom Felton, the actor who played Draco Malfoy in Harry Potter, was hospitalized after fainting at a golf tournament in the US.

Harry Potter is one of the most important movie sagas in cinema, but they did not get the wrong section, they are in sports, but the actors have already become celebrities and are invited to different golf tournaments. This is the case of Tom Felton.

For those who are not so familiar with Harry Potter, Tom Felton has the antagonistic character in the film saga. His character is Draco Malfoy. He was one of the participants in the Whistling Straits tournament in Wisconsin, in which other luxury athletes attended.

What happened to Draco Malfoy or Tom Felton?

“Fat Tony” would say: “Let’s see, what happened?” Tom Felton is a 34-year-old young man, which is why what happened to him on the golf course was even more surprising. The Englishman suddenly fainted while playing and set off the alarms.

The medical team of the tournament immediately went to see his state of health. After collapsing and being checked by the doctors, it was seen that he regained consciousness and was even seen smiling, but he did not come out on his own foot, in fact, he had to be helped to get up.

Unlike soccer, here he did have to use the cart of misfortunes by Draco Malfoy, which is how he left the golf tournament. It is worth mentioning that Tom Felton finished the tournament and passed out near the 18th hole. He passed out while posing for the photo.

There are no reports of Tom Felton’s health after the incident, and no reports have been made on his health. According to various media outlets, the only thing we know is that he was hospitalized in a nearby place. We will update you on the actor’s health as soon as there is a medical part.