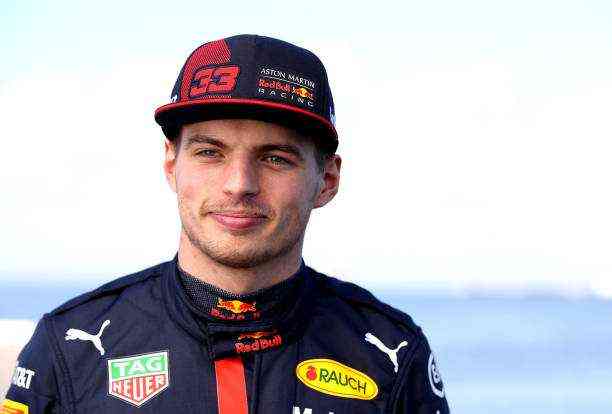 The 2021 season has not yet started, and there is already talk of the Mercedes lineup for 2022, without Lewis Hamilton, but with Verstappen.

The 2021 Formula 1 season has not started, and this has already gotten good, since from McLaren they almost take it for granted that the Mercedes team will make changes between its two drivers, so that by 2022 Max Verstappen will be the replacement of Lewis Hamilton and George Russell will replace Valtteri Bottas.

Zak Brown, CEO of the McLaren team, is responsible for this theory, which is why he indicated that Red Bull would be in trouble next season if it loses the driver for whom it has bet in recent years.

Hamilton would opt for retirement with one more crown

He explained that everything depends on whether Lewis Hamilton wins the eighth title in Formula 1. If this happens, then the Briton will retire from the Great Circus, according to Brown, reason why he renewed only for one year with Mercedes, like Bottas.

“I think we will see Max and George in Mercedes in 2022,” said Brown, who recalled that Verstappen has a contract with Red Bull until 2023, but also has a clause to leave his current team at the end of each season.

“It is the obvious conclusion. Lewis wins title number eight this year and becomes the most successful driver in all categories; they have a one-year agreement with him. George ends his contract, and Max has a bond that he can get out of.

“You have the experience, despite your youth with Max, and you also have George’s youth. If I were Mercedes, that would seem to be a rather brutal lineup for the next five years”, said a Daily Mail.

Verstappen had already threatened to leave Red Bull at the end of last season due to the fact that Honda will cease to be a supplier of Red Bull’s power unit, as well as the low performance of the team compared to Mercedes, which has kept the team. of energy drinks in the shade.

What about George Russell?

Russell is part of the Mercedes academy and ends his contract with the Williams team in 2021. It should be remembered that the British already got into the Mercedes when Hamilton missed Sakhir’s race due to COVID, so his arrival in the German team is imminent, and This causes that in each interview, at least one question is related to his future with Mercedes.

“I told Toto (Mercedes team boss Wolff) recently that every question they ask me is about Mercedes and the hypothetical possibilities of whether I would enjoy being a teammate of Max Verstappen or Lewis Hamilton,” he said.