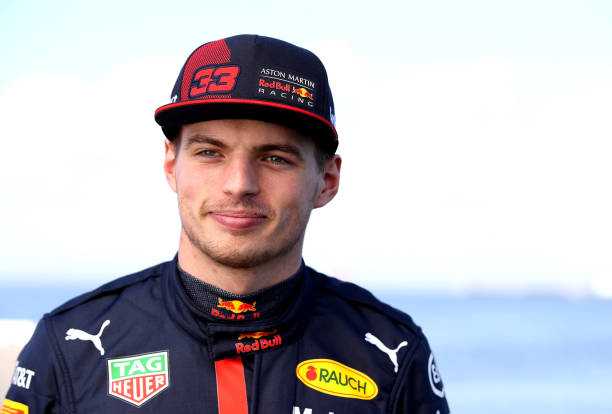 Max Verstappen and Lewis Hamilton are the only contenders for the Formula 1 title, and the champion will define in the last race.

The definition of the 2021 Formula 1 season will be defined in the last race, which will be held on December 12 in Abu Dhabi, at the Yas Marina circuit. Still, before that, you have to go through the debutant circuits of Qatar and Saudi Arabia, and the contenders for the title are Max Verstappen and Lewis Hamilton. They have starred in one of the fiercest rivalries in the last decade of the Great Circus.

After the Brazilian Grand Prix, Verstappen retains a 14-point lead, which opens the doors for Hamilton to attempt one last attack aboard Mercedes.

We could well say that each driver depends on himself to win the title in the absence of three races, however, the expression does not apply so much in Formula 1, where everything can happen and the smallest detail influences, as can be a bad strategy of the team, a mistake by the mechanics at a pit stop… this still has a lot of history left.

An abandonment in any race in the remainder of the calendar would be practically the end for the other driver – especially for Hamilton – and more if it is combined with the victory of the opponent, so for now these are the most important combinations taking into account the points they currently have.

What does Max Verstappen need to win F1?

The Red Bull driver is slightly favoured for the points advantage in the drivers’ standings, so he has more combinations in his favour and here are some of them.

-Win all three races: I would be champion without depending on what Hamilton does

-Win two races and in another be in second place: He would be champion because he would reach 400.5 points, and even if Hamilton wins the other race, it will leave him with a maximum of 379.5 units.

– Win a race and finish second in two: He would also be crowned, with a total of 393.5 points, as Hamilton would add a maximum of 389.5 points, including the three extra points per fastest lap.

-Finish second in the three races: It would reach a maximum of 386 points (not counting the extra points), and in this scenario, Hamilton can tie it with two victories and a third place, as long as he also adds the three extra points, so either Verstappen would need at least one of those bonus points or Lewis missing the podium in one of those three races.

What does Hamilton need to win F1

-Win all three races: If the Briton achieves the three triumphs, he will become the top winner in the history of Formula 1, with 393.5 points, which Verstappen would not reach even if he was second.

-Win two races and finish second in another: It would reach 386.5 units, and it would leave Verstappen with a maximum of 372-5 units if he wins a race and is second in the others.

-Win a race and finish second in two: Hamilton would reach a maximum of 379.5 points. Therefore it requires that Verstappen does not add more than 47 points, this means that, at most, he is third in the three pending races or that he wins one, but is left out of the top 5 in the other two.