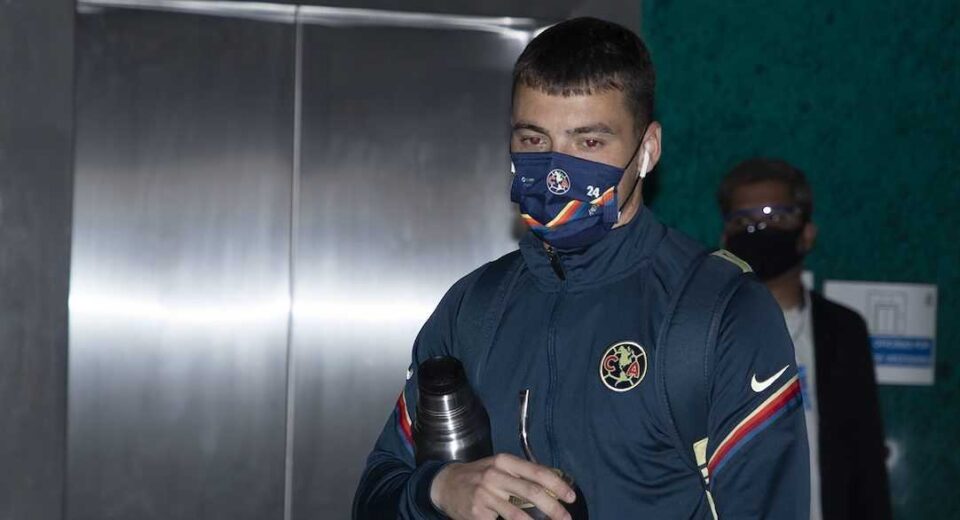 America could lose the game against Atlas at the table due to improper alignment, and here we explain what it is and how it should be punished.

America went to sleep as leader of the Guardianes 2021 tournament after beating Atlas 2-0 on the Jalisco Stadium field, in activity on matchday 7. The victory allowed Santiago Solari’s team to reach 16 points, and although his style of play does not convince, he settled at the top of the general table.

However, the Eagles could lose all three points due to an error in the records of the group of players, starters, and substitutes, in which Federico Viñas did not appear.

However, the Uruguayan striker was present in the warm-up and on the bench, so Atlas has the right to claim the three points for improper alignment.

What is an improper alignment?

Perhaps some fans of America may think that the practice was not improper alignment, since he had no participation on the court, since he observed the first half from the bench and therefore did not influence the score.

However, the League MX competition regulations, in its article 47, establishes the entire set of registered players as an alignment, which in this case is made up of 11 starters and 10 substitutes.

45 minutes before the start of the game, each team must deliver the list of players eligible for the game, and America delivered the document with 11 starters and nine substitutes. It did not register Viñas.

In this way, America would descend from first place to fourth in the general table, with 13 points, a goal difference of 1, and the possibility of falling one more step if Xolos win or draw their match.

On the other hand, Atlas would reach eight points, which are extremely valuable in the struggle to leave the last place in the quotient table and thus avoid paying the fine for “relegation.”