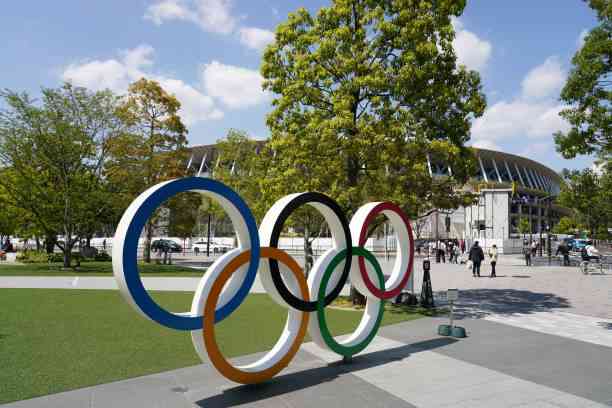 Are they not the same? Here we explain the difference between the Olympic Games and the Olympics, as well as the correct period of each term.

The ceremony with which the Olympic fire will mark the official start of the most anticipated sports competitions of every four years (or five in the case of Tokyo) is approaching, and it is time to clarify the difference between the Olympic Games and the Olympics. How are they not the same? Have we been deceived all this time?

The Olympic Games and the Olympics go hand in hand, one cannot live without the other, but they are not the same, and the difference between one and the other lies in the four-year period between one sporting event and another.

The first record of an Olympic Games dates back to 776 BC, in the city of Olympia, in ancient Greece and unlike our times, they were not held every four years, as is often the case, except for extraordinary situations such as wars or pandemics.

The Olympiad is the period of four years (generally) that exists between some Olympic Games and others. In the case of Tokyo 2020, the Olympiad was extended for five years due to the pandemic.

In other words, the Olympiad is the cycle in which athletes compete to qualify for the Olympic Games , so that the Pan American Games and pre-Olympic tournaments take place during the Olympiad.