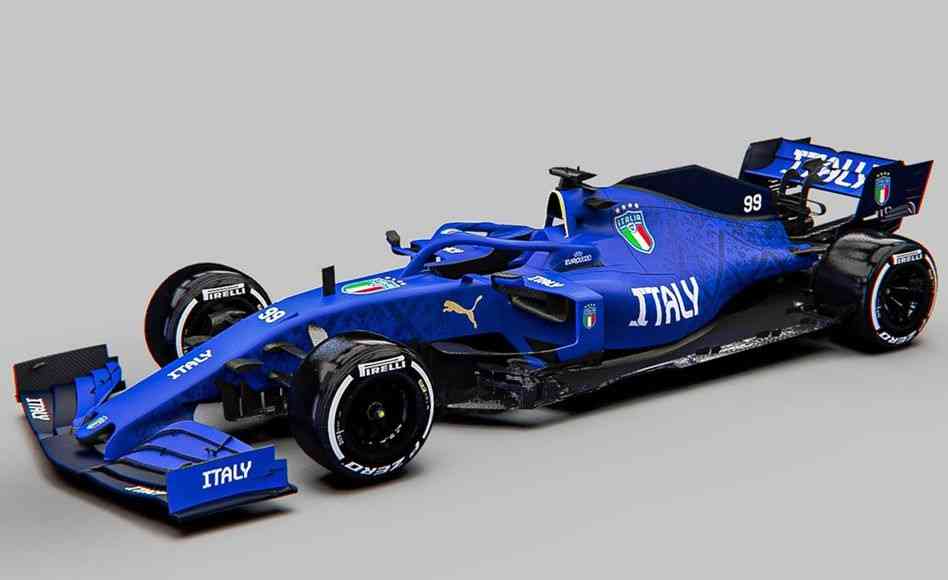 Combining the passion of Formula 1 with the colors of Euro 2020 seemed impossible, until someone got creative.

The ‘soccer party’ has already started with Euro 2020 , a tournament that brings together the best teams on the continent to face each other to lift the champion title. Seeing the uniforms of the different teams mixed with the Formula 1 cars seemed impossible, until now.

Every day the number of fans who follow Formula 1 closely grows, because having drivers like Lewis Hamilton (Mercedes), Sergio Perez (Red Bull), Sebastián Vettel (Aston Martin), among others, the rise of motorsports can be understood.

Seeing both disciplines mixed seemed crazy but someone decided to ‘line’ the Formula 1 cars with some Euro 2020 uniforms, resulting in something unique.

The F1 cars in the style of the European Championship

Through their social networks Motor Sport shared a series of images of F1 cars with some soccer uniforms, the same as the fans who acclaimed them.

It should be noted that each car corresponds to the nationality of a driver who is within Formula 1 and who are obviously in Euro 2020; They were not made for each runner, which is why there is not one from ‘Checo’ Pérez (Mexico) or Lance Stroll (Canada).

Among the cars that were created, the one from Italy stands out, who refers to Antonio Giovinazzi, the one from England, made for Lewis Hamilton or the one from Spain, who is for the riders Carlos Sainz and Fernando Alonso.

At the moment the first day of Euro 2020 is being played, and Formula 1 is on a short break, as it will return until Sunday, June 20, when the French GP takes place, which will start at 8:00 a.m.