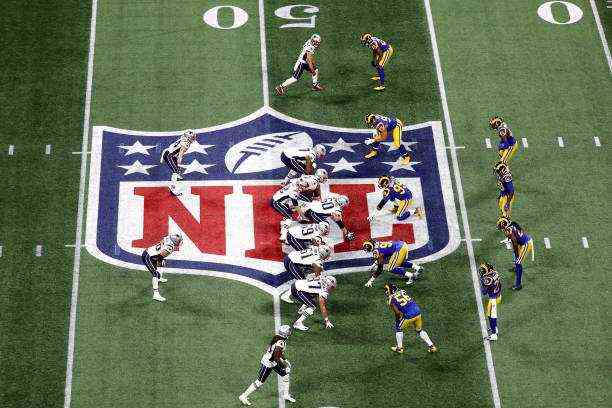 A year ago, the nightmare of the coronavirus and sports began. The NBA announced to the surprise of locals and strangers the positive result of the Frenchman Rudy Gobert, a Utah Jazz player who in previous days had been incredulous, so he ignored all the league sanitary measures.

It was the night of March 11, the day that the WHO made the declaration of pandemic, when the NBA decided to suspend its first game, and it was the Jazz game that was in Oklahoma to face the Thunder and although the league resumed and disputed Currently the 2020-21 season, it still does not open the arenas to fans, unlike the NFL and MLB.

WHEN SPORT MET THE CORONAVIRUS PANDEMIC

The NBA decision caused a chain series in the rest of the world’s leagues from March 12, when the rest of the American leagues decided to pause for 30 days, including the NHL and the MLS found the full tournament. MLB postponed the start of its campaign.

Weeks later, the Tokyo Olympics were postponed, despite the International Olympic Committee insisting on holding them.

THE CROSSING OF CRUZ AZUL

On March 11, some matches corresponding to the Quarterfinals of the Concachampions were held. Cruz Azul, who was to play the day against LAFC, in Los Angeles, had already settled in his concentration hotel to face the game, but on the morning of Thursday the 12th, Concacaf also announced the suspension of activities.

That same day, the Mexican team returned to the capital only to close the curtain on the MX League, after the match against America, on matchday 10, which was mostly played without an audience in the stadiums.

THE ROLE OF FORMULA 1 WITH THE PANDEMIC

Even though the leagues were stopped around the world, Formula 1 insisted on holding the Australian Grand Prix, and hours before starting the activity on the track with the first free practice, McLaren announced its resignation from the race after confirming a couple of positives among your team.

Faced with this situation, F1 held an extraordinary meeting in which it decided to cancel the Grand Prix already with fans in the stands of the Albert Park street circuit, so that all the transfer and installation expenses, both for teams and organizers, ended in nowhere.

The most important soccer leagues in the world also decided to suspend their tournaments, except for the Premier League, which would be the only league in the world that would play that weekend until Arsenal released contagions in the coaching staff and squad.

On the morning of March 13, he had no other choice but to announce a hiatus for almost a month.

Except for the NBA, all American leagues have opened their stadium doors to fans, albeit to a limited extent, even in the last Super Bowl.

Formula 1 again postponed the Australian Grand Prix for this season, but in some races during 2020, fans were allowed to return to the stands, while in tennis, the Australian Open started with full stadiums and ended without people for sprouts.

TENNIS IN TIMES OF PANDEMIC

In 2020, the US Open was played behind closed doors. Roland Garros was the precedent for Australia, allowing people, with limits, at first. As the tournament developed, the limits increased.

Beautiful: Red Bull Presents The Car With Which Checo Perez Will Race in Formula 1

This Is How Rayssa Leal’s Life Changed After The Olympic Games: “Sometimes I’m Eating And They Ask Me For Photos”