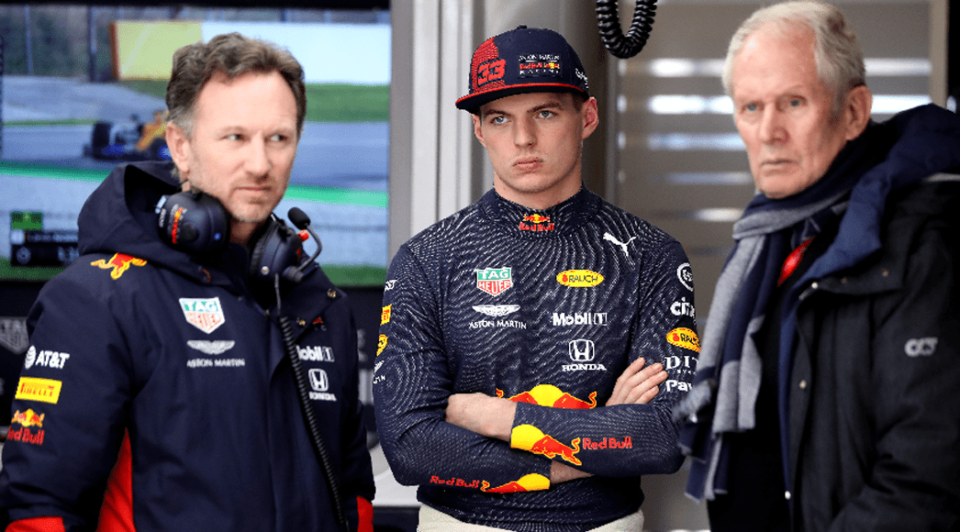 Checo Perez starts a new season in Formula 1, away from the people with whom he worked for many years at Racing Point, such as Bernie Collins and Mikey Brown. By signing with Red Bull, Checo had to adjust to a new team and new staff.

In addition to competing against Max Verstappen, his teammate, Checo will be accountable to the Austrian team leaders along with other people who will be part of his day to day at each of the Grand Prix, and here we tell you who they are.

Helmut Marko, the most feared man

It was one of the key pieces for Checo to be hired by a team that only bet on drivers from its academy. Helmut is the team’s advisor and the direct contact with the owner of Red Bull, so he is the one who makes the most important decisions of the team.

Daniel Ricciardo can confirm that Marko is a demanding person and that if things don’t go well, the relationship with him turns into a nightmare.

He is the head of the Red Bull team, and his main function is to coordinate the directors of each area and the drivers. Horner is also in charge of analyzing the performance of the pilots, and for this reason, he is Helmut’s right hand.

We won’t see him in the draw very often because his main job is prior to the season. Verstappen’s teammate last season and failing to live up to expectations were displaced as a test driver.

If Checo or Verstappen leaves due to an injury or COVID, Albon will replace both.

He is the drivers’ performance coach, so his role is to keep Checo Perez in shape and establish physical routines in the gym and before the races with stretching and relaxation sessions.

In 2020 he was a bit criticized for working with Alex Albon and not achieving the season’s goals.

Simon Rennie, the voice of Checo

It is not Checo Perez’s conscience, but during the races, he will act as such, since he is responsible for all communication with the Mexican on the radio. Since last year, Rennie has been a Red Bull race engineer when Alex Albon asked to change the position to work with a more experienced person.

He is the race engineer chief, that is to say, he is the boss of Simon Rennie, and therefore some of the decisions made by Red Bull and communicated by radio to Checo will have gone through Rocquelin’s analysis first.

Tom Felton Is Hospitalized After Fainting At A Golf Tournament