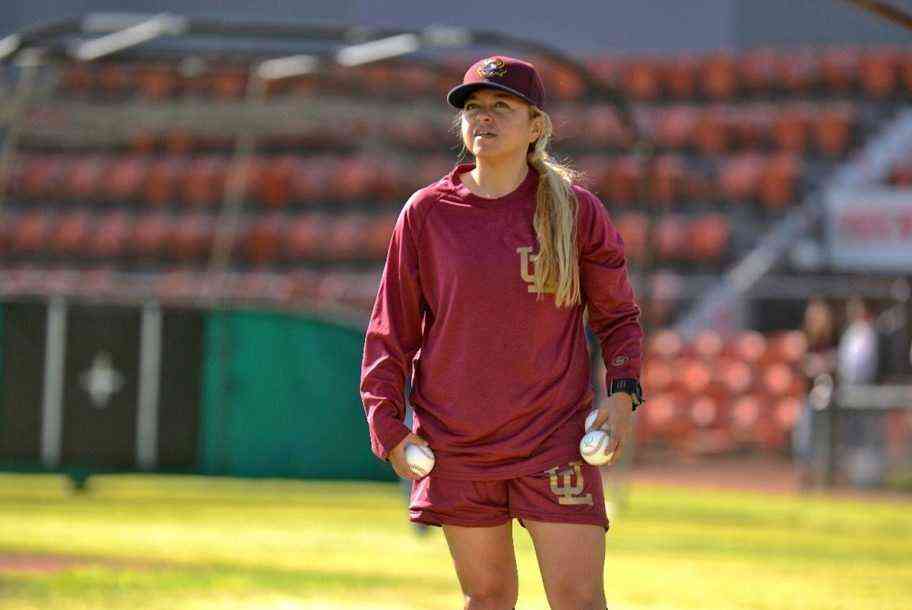 Bravo! With Cristina Medina and Karime Flores’ arrival to the Eagle of Veracruz, the LMB has two more women among its ranks.

Sport around the world increasingly opens up more opportunities for women, and Mexico is not far behind. The Mexican Baseball League (LMB) will feature Cristina Medina and Karime Flores, the Veracruz Eagle coaches.

They are the first women to hold these positions in the franchise, which will also feature the league’s youngest manager. The Águila de Veracruz is not a new team, but it will return to the LMB after a 3-year absence.

Who is Cristina Medina?

Graduated in Physical Culture and Sports from the Autonomous University of Aguascalientes, she is the first female trainer in the history of the LMB. She also has a specialty in sports training.

He graduated in 2015 with a master’s degree in Physical Therapy at the Manuel Fajardo University of Sports Sciences, located in Havana, Cuba. In addition, she has certificates in Doping, as well as Strength and Conditioning.

The latter was obtained after studying in Madrid, Spain, and his certification in Training Strength in Baseball was obtained by the National Strength and Conditioning Association (NSCA).

She worked at the Academia del Carmen Nuevo León between 2015 and 2017, the year in which he arrived at the LMB. The Rieleros de Aguascalientes hired her as a conditioning coach, and in 2018 she became head of trainers for the Algodoneros de Unión Laguna.

She is originally from El Roble, Sinaloa. She studied Physical Education and Sports at the Autonomous University of Sinaloa and, at the same time, was part of the team of coaches of the Venados de Mazatlán.

To make matters worse, Karime Flores works with a baseball team called Super Heroes. This novena is made up of children with Down syndrome or motor problems, who dream of breaking down barriers and becoming professionals despite their difficulties.

Flores manages to transmit her experience through what she herself has lived. Between 2016 and 2019, she was selected as a national softball player, even participating in a U-18 World Cup.

In 2018 she was crowned champion of the National Universiade with her school, and a year later, she also reached the final of the tournament, although her team had to settle for runner-up.

Along with Cristina Medina, Karime Flores will occupy a very important position in the LMB and, above all, in the Veracruz team. The return of the franchise is exciting in Puerto Jarocho, so they will have many spotlights as of May 20

‘Canelo’ Alvarez, The Boxer Who Rejected Atlas And Dreamed Of Formula 1