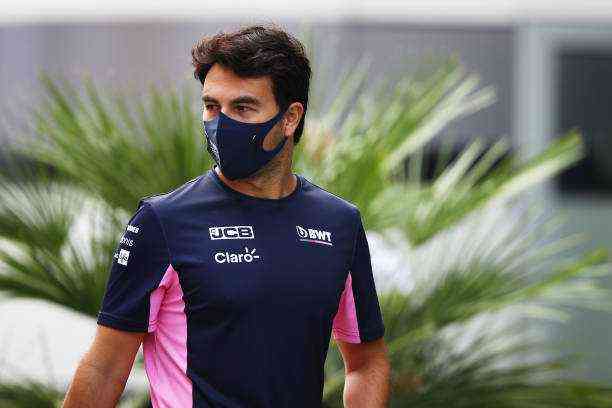 A new F1 season is about to begin, which will have an incentive for the Mexican public because Sergio Pérez joined the ranks of one of the most competitive teams such as Red Bull Racing, so now it promises to fight to be a frequent in the fight for the podium.

For this edition, the channel in charge of transmitting the races will be Star Action, a previously Fox Premium Action channel but which changed its name after the sale of the television network.To access this benefit, you must resort to what was previously called Fox Premium ( today it is called Star Premium), to see it live and without cuts, although it is also available on channel 435 of the SKY service.

Who will broadcast F1 on the Internet?

Television is not the only possibility because it is also available for subscribers of the Telmex service on the official website, since the races are live. It should be remembered that you can also hire the OTT system of F1 TV.

When does the F1 season start?

This Friday, March 26, the season begins with the Bahrain Grand Prix, where Checo Pérez will seek to start on the right foot his journey with Red Bull Racing.