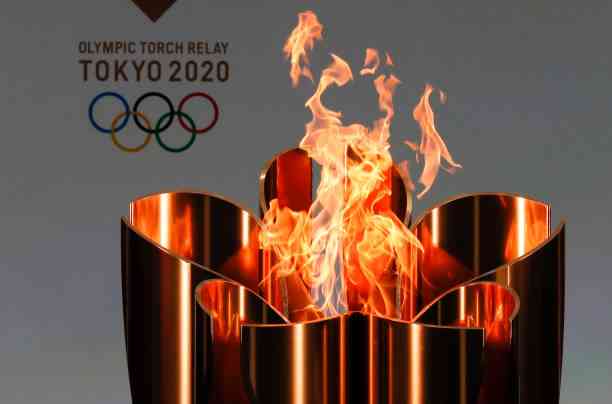 The 53-year-old woman who tried to extinguish the Olympic torch told authorities that the Tokyo Olympics should not be held.

As every time the Olympics are about to be held, the Olympic torch makes its way to the venue where the inauguration will take place and, of course, incidents like the one that just happened a few hours ago are not lacking.

While passing the Olympic torch through the city of Mito, in the Ibaraki prefecture, in Japan, a woman tried to extinguish it with jets of water thrown with a water pistol. The image was recorded for posterity on video, which is already disseminated on social networks.

According to various international media ( and as can be seen in the video shared by journalist Fernando Palomo ), after firing the water shots against the Olympic torch, officials detained the woman to be made available. from the authorities.

The woman was identified as Kayoko Takahashi, 53 years old and unemployed. In his statement, Takahashi pointed out that the Tokyo Olympics should not be held due to Japan’s health situation.

“I am opposed to the holding of the Tokyo Olympic and Paralympic Games. They must be canceled”, the Spanish media cites the woman who tried to extinguish the Olympic torch.

The Olympic torch began its journey through Japan on March 25. It is expected to arrive in the capital of the Asian country, Tokyo, on July 23, just in time for the opening of the Olympic Games, which are held on this occasion a year late, due to the pandemic facing the whole world.

As reported by ABC of Spain, the Olympic torch will continue its journey. However, the spaces through which it passes will be closed to the public and not so much because of the incident with the water pistol, but because of the situation that Japan is going through in the face of COVID -19.

In the latest report of the pandemic, Japan reported 1,484 new cases of coronavirus, for a total of 807,000. In addition, there were five deaths due to the disease, which were added to the almost 15 thousand that have been counted since the pandemic began.

The situation is not looking good for the Tokyo Olympics. Despite the measures taken to carry out the Olympic joust with relative tranquility, it is still in doubt whether the sporting events will have an audience. Until recently, it was considered only local public (and with limited capacity) but given the rebound in cases, now who knows.

Why is March An Important Month For The Tokyo Olympics?