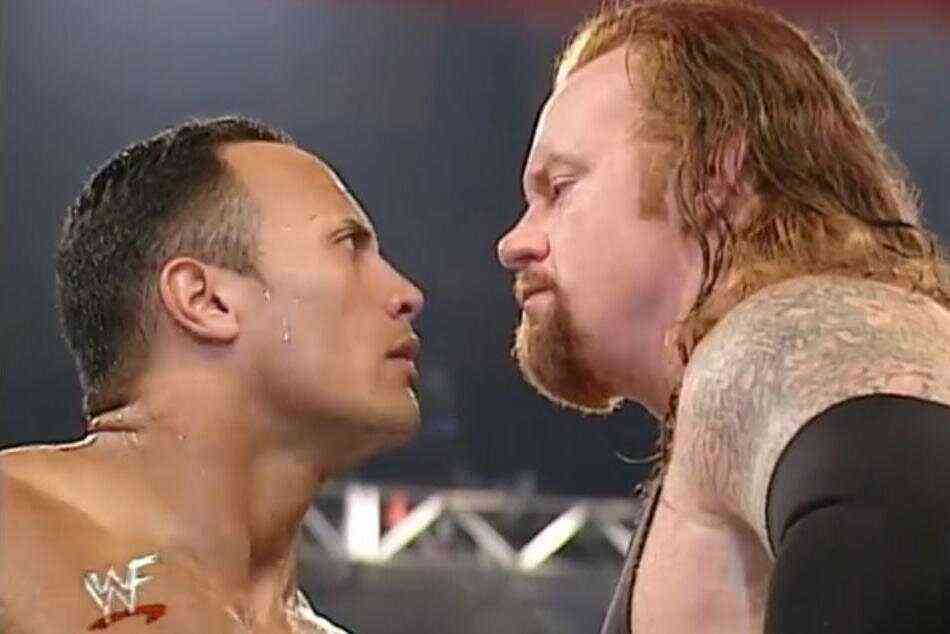 Can you imagine The Rock as president of the neighboring country? For The Undertaker, this is a very big possibility, which in passing I would support.

For support, we do not stop! A few days ago, Dwayne Johnson, also known as The Rock, assured that he does not rule out the possibility of running as a candidate for the United States’ presidency, and The Undertaker supports him.

In an interview with USA Today, The Rock commented that if people ask him, he will seek to be president from 2022; when asked about the situation, Undertaker responded that Johnson would be a good prospect.

“That man works to the end and puts all his heart into what he does. If you think you want to pursue a career in politics, you know what? I think it will, “he told TMZ Sports.

Undertaker was fired from WWE in 2020. However, he delved into one of his former rivals, whom he considers witty and charismatic enough to run for the White House.

“He’s so charming and witty that he could be the unifier that people are looking for. There are so many possibilities, but if it is what you choose to do, I will wholeheartedly support you, “he added.

The Rock vs. The Undertaker

When these characters were wrestlers, they met 97 times in the ring. Survivor Series, King of the Ring, and Hell in a Cell are just some of the episodes they starred in.

The first confrontation between The Rock and The Undertaker dates back to 1997 at the Royal Rumble. Their rivalry was so important, Triple H revealed last year that Dwayne Johnson created the People’s Elbow just to get Mark Calaway out of character.

The past is long gone, and what seemed like a joke from the actor, the Undertaker liked it a lot. Will we see Johnson as Joe Biden’s successor in 2024?