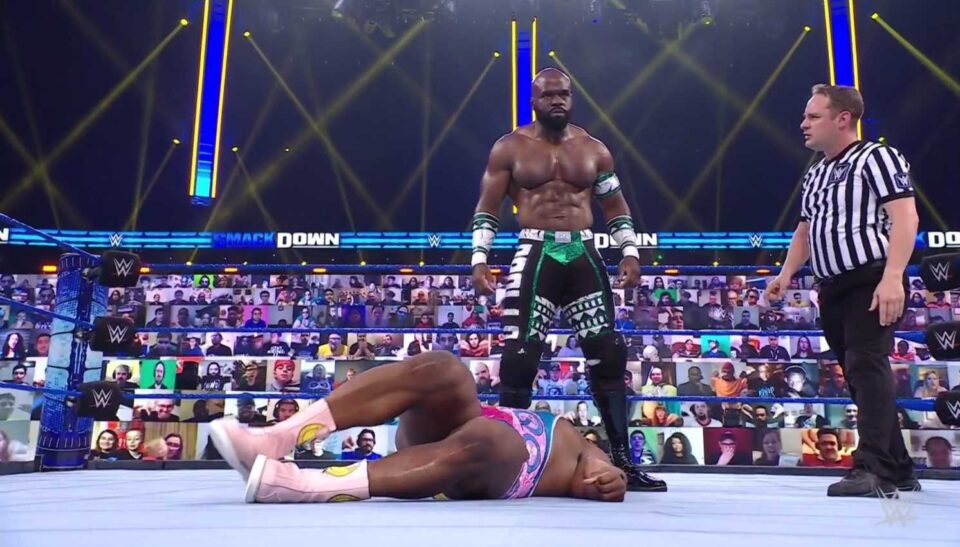 With Wrestlemania just around the corner, WWE presents Fastlane. A pay-per-view in which the path to the biggest event of the year will be fully defined. Titles at stake and rivalries that begin will be presented this Sunday.

4 weeks are left for Wrestlemania, which will be April 10, and 11, and many rivalries are already defined as Sasha Banks exposing the women’s title of the Smackdown brand against the winner of the Royal Rumble, Bianca Belair. Or Edge challenging Roman Reings for the Universal championship.

Fastlane has 6 fights at the moment, Alexa Bliss will face Randy Orton with a possible return of The Fiend to be present in the fight. During the Raw broadcast on Monday, March 15, this contest was announced and surprised the world because it will be the first fight between a man and a woman in a long time.

Shane McMahon was also added to the card, after several weeks mocking Braun Strowman, he will finally meet the “monster among men” in a hand-to-hand fight. The No. 1 challenger to the WWE Championship, Drew McIntyre, will close his rivalry against Sheamus.

The Intercontinental champion, Big E and Apollo Crews will fight for the scepter, both are in a fiery rivalry, which we will surely see also at Wrestlemania. Sasha Banks will team up with Bianca Belair to challenge Nia Jax and Shayna Baszler for the Women’s Tag Team Championships.

Roman Reigns will defend his Universal Championship against Daniel Bryan, someone he has already faced in Fastlane, but will have a different stipulation for this 2021. Edge or Jay Uso will be the special guest as a referee to the fight, and they will define who he is this Friday the 19th during Smackdown.

The cost of the WWE Network channel is $ 9.99. You can also follow the transmission on Star Action on its pay television services.