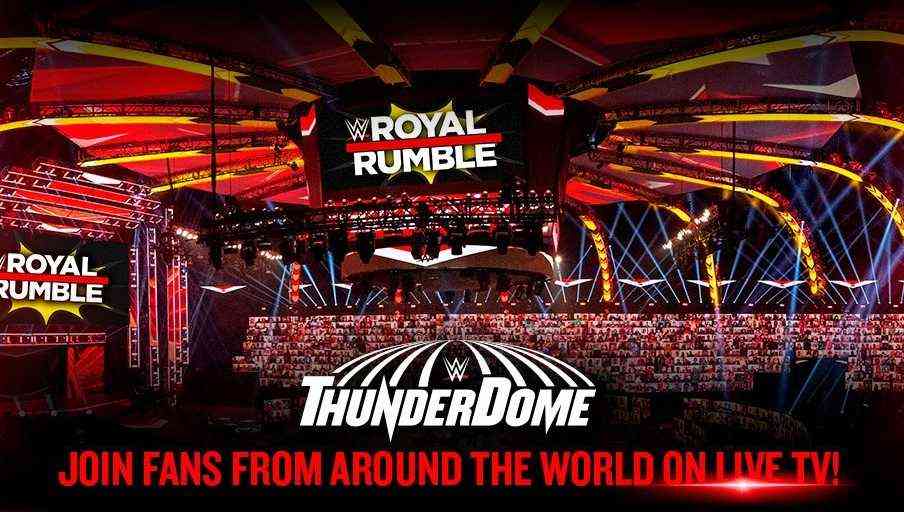 Wrestlemania’s road begins with the Royal Rumble, and this Sunday, the 31st, we will meet the winners of the battle royal for men and women.

This Sunday, there will be another edition of the Royal Rumble in WWE, a new path to Wrestlemania begins in Florida. The battle royal will have both men and women have the opportunity to go to the WWE main event in the search for the title.

30 fighters will compete in search of the glory that the Royal Rumble offers, in addition we will have the opportunity to enjoy 3 championship fights with everything at stake. The women’s tag team championship will be defended by Charlotte Flair and Asuka, who is also champion of the Raw brand against Nia Jax, and Shayna Baszler, the former champions.

Also, a last man standing match between Roman Reigns and Kevin Owens for the SmackDown Universal Championship, and not only that, Goldberg will make his return to the WWE ring to challenge champion Drew McIntyre for the maximum championship.

For the Royal Rumble of the men’s version, it already has 17 fighters announced to participate in the contest, names like Randy Orton, Edge, Daniel Bryan, Cesaro, Jeff Hardy, Shinsuke Nakamura, and more will be among those looking for a ticket to Wrestlemania.

In the women’s edition of the Royal Rumble, 12 participants are confirmed for the royal battle, and among the competitors are Charlotte Flair, Alexa Bliss, Dana Brooke, Bayley , Bianca Belair, Tamina Snuka and more.

The event will also feature the musical participation of Bad Bunny , interpreting the song Booker T, which refers to the wrestler of the same name.

The Royal Rumble will be this Sunday, January 31, and the transmission will be provided by WWE Network, which will be the only way to tune in to one of the most important events for WWE.

These Are The Wrestlers Who Have Been Fired From WWE