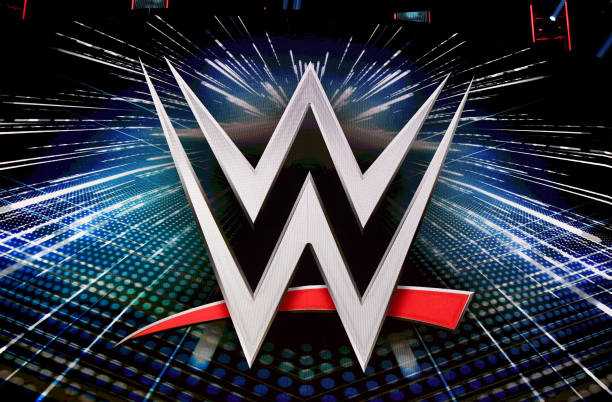 November is coming and WWE fans know it’s Survivor Series time, although the event doesn’t bring as much excitement as it did years ago.

The month of November arrives, and all wrestling fans know that Survivor Series will have its event, although in this it does not have as much expectation as other years, and it also has its explanation.

WWE is experiencing an internal transition that, in a certain way, is affecting the product that they make available to people, that is, the quality and commitment that they put into events, drops too much due to some conflicts within the company.

Survivor Series, one of the great events of the company, is not safe from everything that has to do with the complicated situation that WWE is experiencing. With only a week in advance, some fights became official, taking away the excitement of the event.

Although the formula that has been used in Survivor Series was not changed for this 2021 and before making official some fights, we already knew that WWE was planning, because, for a few years, this event has been used to face SmackDown vs. Raw.

But the fact that inter-promotional fights – as WWE used to call them – gave them so little prominence, and only sent them that way, more to comply with Survivor Series, than because they actually have a plan, speaks of how bad it is.

As is customary in this event, the fights between SmackDown vs Raw take their place, almost leaving behind those classics and characteristics of this 5 vs 5 event. Now the champions face the champions and some more fights.

In addition, the classic 5 vs 5 fights have not been totally erased, because there will be team fights for both men and women.

Where to watch the Survivor Series event?

The cost of the WWE Network channel is 9.99 dollars to watch the SummerSlam exclusively. You can also enjoy the entire event on the Star Action channel, available on different pay television companies.