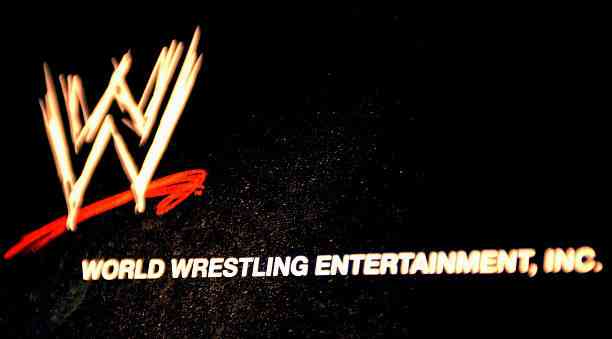 Wrestlemania 37 will have 2 nights of matches this April 10 and 11, and here we tell you how and where you can watch it.

The wait is over, Wrestlemania is closer than ever, and this weekend, WWE will give us 2 days of the biggest event of the year in wrestling. Saturday 10th and Sunday 11th are the days when “the showcase of the immortals” will present matches that plan to steal the show.

This edition of Wrestlemania 37 will have the return of wrestling fans and also that it will return to a stadium, as planned for Wrestlemania 36 , but due to the pandemic, it could not happen, and the event had to be held at the facilities of the WWE in Florida.

Wrestlemania 37 will present 2 nights of matches in which several championships will be at stake, including the WWE, the universal championship, the intercontinental, the Raw tag team championship, and several rivalries culminate in great contests.

On the first night, there will be a chance to compete for the women’s tag team championship between Lana and Naomi against The Riott Squad (Liv Morgan and Ruby Riot), Dana Brooke, and Mandy Rose, as well as Natalya and Tamina. Also, former champion Seth Rollins will meet Cesaro in a one-knockdown match.

A steel fence will be the place where Braun Strowman collects all the injustices from Shane McMahon, son of owner Vince McMahon. The New Day (Xavier Woods and Kofi Kingston) will defend the Raw Tag Team Championship against AJ Styles and his partner Giant Omos.

In one of the matches that have generated the most expectations is that of Bad Bunny, if you read that correctly, the rapper will fight in Wrestlemania and will partner with Damian Priest to face The Miz and John Morrison in a tag team match.

Bobby Lashley, the new WWE champion, will face Drew McIntyre for the company’s maximum title and to close the night, the women will take the main event, and Sasha Banks will expose the Smackdown women’s championship, against Royal Rumble winner Bianca Belair.

For night 2 of Wrestlemania 37 there will be 7 fights agreed for the event. Shayna Baszler and Nia Jax will defend the Women’s Tag Team Championships against the winners of Night 1. United States championship holder Matt Ridley will face Sheamus for the title.

Kevin Owens will have a new chapter in his rivalry with Sami Zayn, as they have been fighting since the Ring of Honor company when they were Kevin Steen, and El Generico, Logan Paul, the internet celebrity will be in Sami’s corner. In one of the growing rivalries, Big E, intercontinental champion, will face Apollo Crews in a fight called “Nigerian Drum”.

Asuka will defend the Raw Women’s Championship against Rhea Ripley in a heads-up. The main event has Royal Rumble winner Edge against Daniel Bryan and Universal Champion Roman Reigns in a triple threat .

How, when, and where to watch Wrestlemania 37?