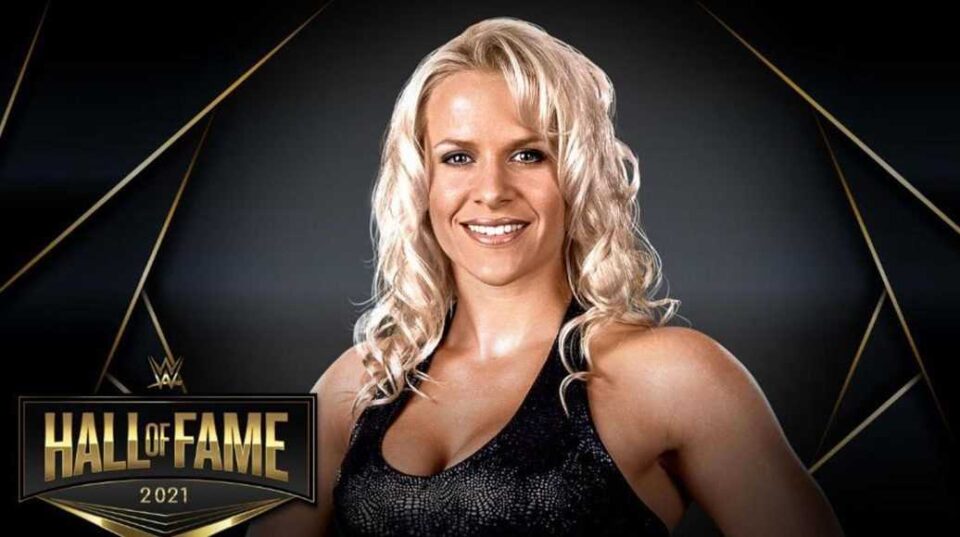 The WWE Hall of Fame returns this 2021, and the announcement came with Molly Holly as the first member of this year for the event.

The road to Wrestlemania began with the Royal Rumble and is not complete without the Hall of Fame, and women have taken great relevance within wrestling. Molly Holly is the wrestler who will be a member of the WWE Hall of Fame in 2021.

The WWE Hall of Fame was created in 1993 and was introduced to members until 1996, in which the entry of wrestlers was stopped, but it returned in 2004, within the framework of Wrestlemania XX, and from that year, it became an event of its own.

The first woman to be there was The Fabulous Moolah in 1995, one of the pioneers in world wrestling and who was 4 times the company’s women’s champion and to date holds the record for the longest female reign at 28 years.

13 female wrestlers are inducted into the Hall of Fame, and Molly Holly will become the 14th woman to be in the Hall of Fame. Professional since 1997 and trained by the legendary Dean Malenko, she made appearances in WCW and WWF (acronym before being WWE), until debuting on the main roster in 2000 as a member of the Holly family along with Crash and Hardcore.

In WWE, she achieved 2 women’s championships and is one of the few women to be a champion of a title held by men and was the Hardcore Championship throughout the Wrestlemania X-8 event win it she had to betray her partner, The Hurricane.

The bets are not as crowded in WWE as it is in Mexican wrestling and one of the few that were made was with Molly Holly as the protagonist, along with Victoria and the women’s championship. The scenario could not be another for this type of fight, it was at Wrestlemania XX.

Molly Holly bet her hair on the biggest stage of all, Victoria put her women’s championship at stake and they gave us a great fight, and in the end, it would be Molly who lost the fight and her hair.

How Many Scheduled Matches Does Brock Lesnar’s New Contract With WWE Have?