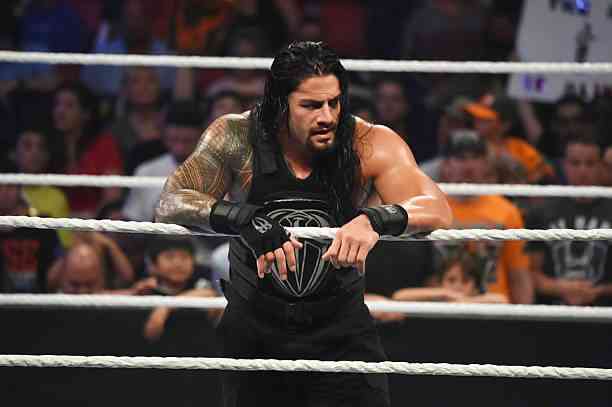 The WWE held the WWE draft and all the wrestlers were eligible for the marks: Check out how Raw and SmackDown were with their squads.

When WWE announced the draft, the course of the Raw and SmackDown brands would change in the company’s landscape for the near future. The champions did not move, both Roman Reigns remain with the blue brand, and Big E will continue in the red brand.

This 2021 draft worked differently, because the two templates were rearranged, and all the fighters had some destiny. Unlike other years, in which only some fighters changed for Raw and for SmackDown.

Without a doubt, Raw was the one that most needed to refresh its squad, because, although they had a great champion in Bobby Lashley, the ratings of the red mark did not help much to continue growing and in fact, Big E, current WWE champion, He was not a superstar of Raw, but when he collected his briefcase “Money in the Bank,” he became Raw.

New contenders will have Roman Reigns validate that he is “The head of the Table”, as new challenges loom on his horizon, some that he has not faced. For Big E, some good contenders are the ones he will have to return Raw to its main brand status.

This arrangement of fighters does not have an immediate change, this may seem incredible, but it is so. They will all be at their new shows after October 22, that is, after the Crown Jewel event, so we can still see some rivalries that are still to end.

How were the brands after the WWE Draft?

Free agents in the WWE draft

Asuka, Bayley, Brock Lesnar, Elias, Eva Marie, Gran Metalik, John Cena, Lacey Evans, Lince Dorado, Slapjack, and Goldberg are just some of those who any brand did not select. Some of them have part-time contracts, so they appear in whatever brand they want.

In the case of Gran Metalik, he has already requested his departure from WWE, so we will see what he will bring for the “Lucha House Party” couple within the company. The rest of the superstars are injured or will have some time to recover from other injuries.