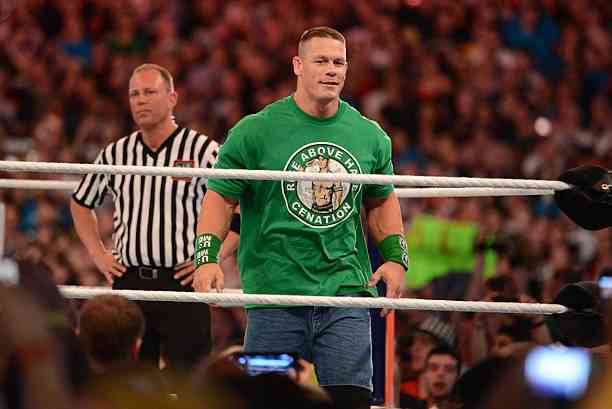 October will be when brands experience their fighter changes and if they are not very clear about the WWE Draft. Raw and SmackDown are the brands of the company, and there are exclusive fighters of each brand, on Draft night, there are some changes that can be made (regardless of whether they are champions or not)

In case a champion moves from one brand to another, there would be two options: the title is vacated, and someone else opts for him or the other champion of the brand will be a safe move in the Draft. For example, if Universal Champion Roman Reigns is drafted to Raw, Big E would go to SmackDown for holding the equally relevant championship on Raw.

When is the WWE Draft? During Raw on September 13, the official date for the cross-brand event was announced. It will be two matches, and it will start on SmackDown on October 1, and the second night will be on Raw on October 4.

The historical moves of the WWE Draft

Wrestlemania 21 was a more significant event, the young talent snatched the torch from the champions of SmackDown and Raw. John Cena did it for the blue brand by beating JBL and winning the WWE Championship, while Batista – better known as Drax – beat Triple H for the World Heavyweight Championship at the red brand.

But luck would unite them momentarily on Raw. Chris Jericho announced a move in the Draft during his segment “The Highlight Reel” and was nothing more and nothing less than John Cena, the champion of SmackDown, but now on Raw. There were two champions on the red mark at the same time.

It stayed that way for a while, in fact, before in WWE, pay-per-view events were exclusive to brands, for example, No Mercy was from Raw and only those of the red brand fought. 2005’s Vengeance was exclusive to Raw and was the first to have a match for the top two WWE championships.

Batista would go to SmackDown a few days later with the World Heavyweight Championship, and John Cena would become the face of the company following the move in the WWE Draft in 2005.

After the rivalry between members of the McMahon family, in which WWE bought its competition in WCW and ECW, there was a lot of talent for two brands and before there was no exclusivity, so when Ric Flair “bought” Shane’s shares and Stephanie McMahon after Survivor Series 2001, became Co-owner of the company along with Vince – but it was just the story that followed.

By 2002 they would reach an agreement that each would manage a brand. Flair on Raw and McMahon on SmackDown. In the first ever Draft in WWE history, the first pick was for Vince (and all the wrestlers were free agents, so to speak). The Rock was the first man in WWE history to be drafted, and it was Vince’s SmackDown.

One of the craziest Draft nights in WWE history, the Draft was held according to the fights each brand won. So if a SmackDown fighter won over a Raw one, he had a Draft pick for his brand and vice versa.

SmackDown stole John Cena in 2011 at the start of the night, Raw’s face left the mark, and it was uncertain for all fans of the red mark about what was next in the future for everyone in the show and an atmosphere of sadness for the remainder of the show.

But those Raw fans who were sad because John Cena was leaving, had their prize when CM Punk won a battle royal and would get two Draft picks for Raw, and one of them would be John Cena. The superstar returned to the red mark in the same Draft in which he left for SmackDown.