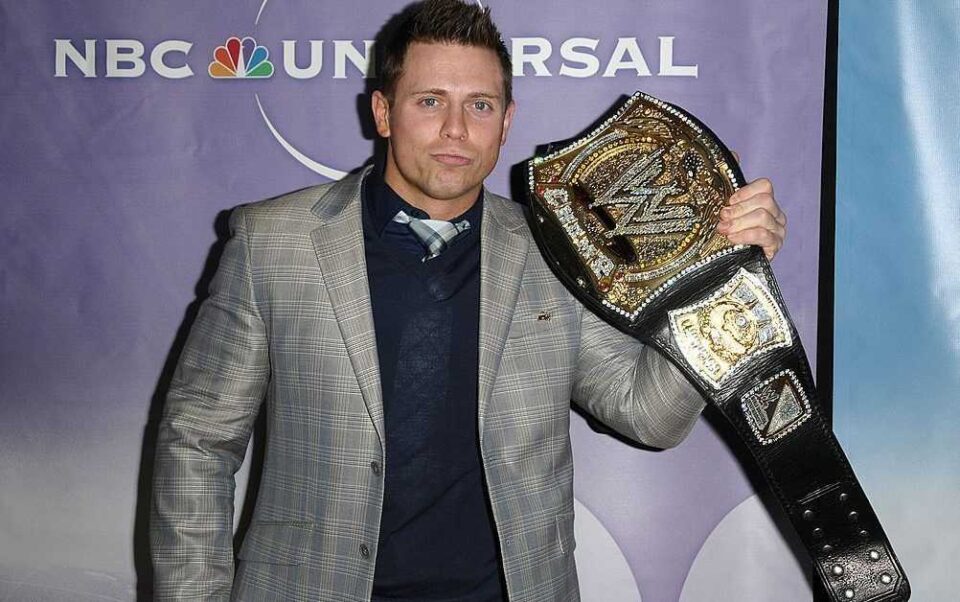 The Elimination Chamber 2021 event surprised the world with just over a month to Wrestlemania 37, not only did Edge, winner of the Royal Rumble, choose who he would face in the most important event of the year; there was also a last minute change to the WWE championship.

Drew McIntyre retained the championship within the Elimination Chamber after his famous “Claymore Kick” on AJ Styles, but in celebration of his triumph, Bobby Lashley appeared to attack the champion and leave him lying on the ring, and the surprise of the night happened.

The Miz’s music sounded in the arena, and he ran to the ring with the ‘money in the bank’ briefcase to enforce the clause that gives him a starting opportunity at the time he decides and with the champion on the canvas, it was the moment perfect to become a new WWE champion.

For The Miz, it is the second maximum championship of the company, the first in 2010, and after collecting the briefcase ‘money in the bank’ on Randy Orton and an extensive career as Intercontinental Champion contemplates 8 times as monarch.

Who is The Miz?

Born in Ohio, Michael Mizanin was on television in the United States long before he came to WWE. He participated in several MTV reality shows such as The Real World and The Gauntlet, among others. In 2004 he officially arrived at WWE.

The Miz was one of the participants of the reality created by WWE called Tough Enough and reached the final of the tournament although he lost to Daniel Puder and although he did not get the millionaire contract, he did enter WWE and had few participations as a presenter of the also show ‘diva search.’ In an appearance on Raw, people started booing him because he had to mention the numbers by which people would vote for their favorite diva, and The Miz forgot the number combination, and it was evidenced nationally.

His career has been plagued with controversy, as the WWE fan community and his fellow members have criticized the few technical virtues that The Miz has in the ring and the vast opportunities he deserves for starring roles and title fights.

The rivalry with Daniel Bryan comes from the reality NXT, in which The Miz was the coach of Washington, but Daniel had a long career in wrestling, first as an independent and in Ring of Honor, and a feud was created that would last until the date.

Bryan had to retire due to injury and was offered the role of General Manager of Smackdown in one of the many brand divisions, and in one of the subsequent shows, Daniel called The Miz a coward for his way of fighting in the ring, besides calling it “soft”.

This ignited The Miz’s anger, who argued that he, with his “soft” style, could fight for 10 more years while Bryan had to withdraw by lying to his fans about his return. The struggle of words got so bad that Daniel had to leave the camera.

Micheal is married in real life to fellow wrestler Maryse, whom he met in WWE and has 2 children and a series on the USA Network called Miz and Mrs.