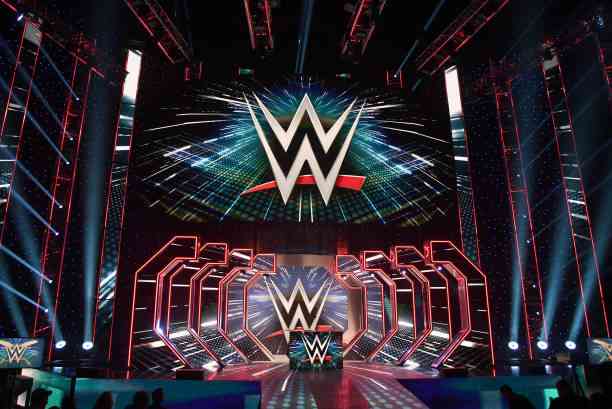 The WWE decided to part with 9 wrestlers, including the wrestlers Kalisto and Mickie James, and Samoa Joe.

A few days ago, we were experiencing the return of the fans to a WWE event with Wrestlemania, and everything was honey on flakes, but everything was over, or at least, for some of the wrestlers on the squad, such as Kalisto, the wrestler Mexican who was champion in the company.

9 were the wrestlers fired by WWE, in a statement, the wrestling company announced that it was getting rid of the wrestlers and wishing them all the best in their future projects, very much in the corporate style of McMahon’s company.

Among these 9 wrestlers is Kalisto, who lived success in WWE after winning the NXT tag team championship with Sin Cara. The WWE cruiserweight title and his greatest achievement were conquering the United States scepter in the main show template.

After his title victories, it was very difficult for Kalisto to stay at the Raw or Smackdown card’s top, as he did not find stellar shots again. He formed a group with Lince Dorado and Gran Metalik, but could not be consecrated in the WWE ring.

WWE also reveals great wrestlers and champions they had in the company. Mickie James, legend of the women’s division, says goodbye. Billie Kay and Peyton Royce, who formed the “Iconics” team and won the women’s tag team championship, also had to say goodbye to the company.

One of the most complete wrestlers in the world, he came to WWE for the NXT brand and became a short-term champion and had great rivalries against Bobby Roode and Shinsuke Nakamura. Already in the main squad, he conquered the United States championship and was a contender for the WWE title in a rivalry against AJ Styles.

Its quality is proven, as its trajectory in the industry is long. From his beginnings in the Ring of Honor company to his professional growth in TNA, he became one of world wrestling exponents.

One of the women who broke the mold in WWE, she was the protagonist and standard-bearer of women’s wrestling for many years. She won the championship from Trish Stratus at Wrestlemania 22 and had several reigns as the women’s champion.

In recent years she returned to WWE for the NXT brand and began a second stage in the main squad, but without great results, and before her dismissal, she was commenting on the preview of the NXT TakeOver event.

Son of one of the great WWE legends, he began his path in NXT and was champion of the brand, after his debut in the main squad, he was not seen much. He rambled on the so-called “midcard” (billboard prior to the stellar) that did not lead to much.

He had a stellar comeback alongside The Miz and Mr. Perfect’s son, but once he joined, he disbanded, we never heard from him again on the weekly Raw or Smackdown shows. He was one of those fired and also joined by Chelsea Green, Tucker, Wesley Blake.