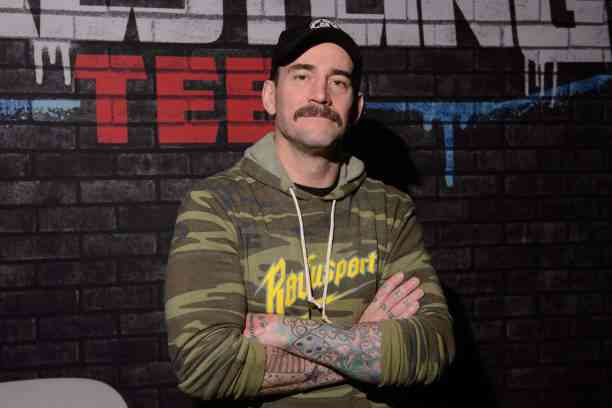 CM Punk returns to a wrestling ring thanks to AEW, the event will be All Out and his rival Darby Allin this September 5.

Wrestling lives one of the best moments in history with a lot of news that has the fans going crazy. Gone is the time when WWE dominated the market, in 2021, AEW is stealing the spotlight thanks to CM Punk.

Although with the creation of the AEW company, wrestling fans had the opportunity to see consistent competition from WWE, it is not easy to stop talking about the largest wrestling company, in fact, we are doing it.

But let’s focus on AEW, the company was in charge of doing something that many fans thought was impossible to see, something that was thought would never happen again, and we mean seeing in a ring, fighting CM Punk, but All-Elite Wrestling did it.

CM Punk returned with a wrestling company – here we left that moment – and yes, he returned to put on all his wrestling clothes and get into a ring, something he had not done since 2014. The date for his return has already been set, and his rival too – we will tell you later.

All Out, the AEW event will be historic for having one of the best fighters of the 21st century in a ring again. It could not be otherwise, Chicago is the headquarters for All Out, the city of CM Punk, and if you are not fans of wrestling, wait to see how the venue roars when “The best in the World” comes out.

What fights are agreed for All Out?

In total 10 fights will be presented in All Out, and in case you still do not know the wrestling offer of AEW, we tell you that he has an exceptional talent, not only made up of former WWE wrestlers, but from all over the world shining in the most high.

Where to see CM Punk’s debut on AEW?

To be able to see All Out, you will have to download the Fite application, which is available on all mobile platforms and for devices such as video game consoles and smart televisions.

This September 5, the All Out event will take place, once you buy the event in the Fite app you can enjoy it live from 7:00 pm with the return of CM Punk, who will fight a little after the event started.