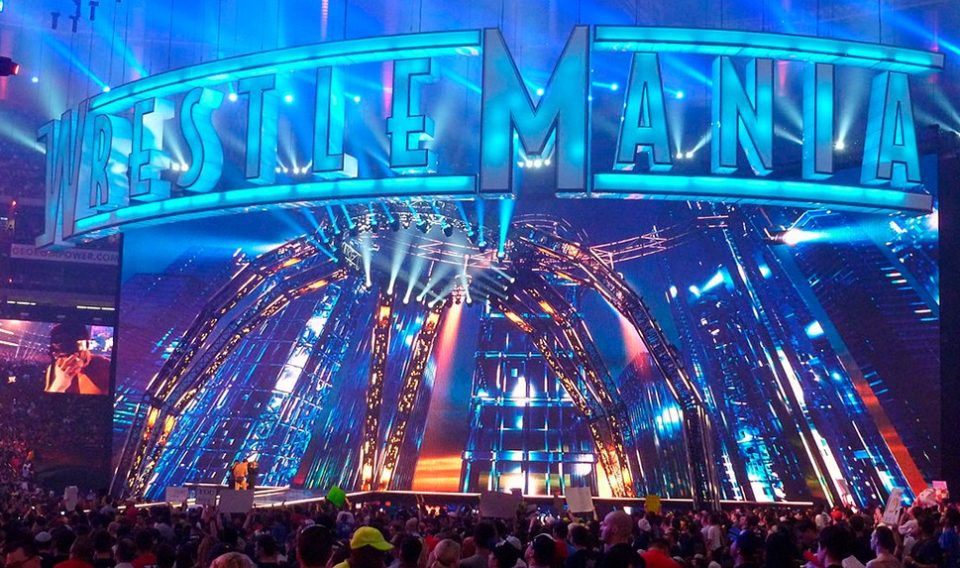 The WWE officially presented the calendar of events that it will have for 2022, with the classics SummerSlam, Royal Rumble, and Wrestlemania.

The WWE is entering a stage of internal transition, the truth is that it is quite necessary. The entire wrestling market is changing, and the competition is getting stronger. That is why the first changes in logistics arrive for the company.

In fact, some of the changes will begin in 2021, as the TLC event will not be held in December as is customary in WWE, so the company will wait until the beginning of 2022 to launch an event very similar to the one that some years had, and it was called “New Years Revolution.”

Many fans were crying out for a change in the programming of WWE events, as many of them did not offer what people expected and in some themes such as “Extreme Rules,” in which the idea of ​​the event is to have extreme fights, those stipulations did not appear.

So WWE fans cannot deny that Vince McMahon and his creative staff do not listen to the fans, and one of the first changes is to reduce the number of monthly events to make the stories between the characters of the wrestlers more attractive.

WWE officially presented its calendar of events for 2022, and although some do not have a name as such, they do have a date, and we will detail it later in the note. Only one of the events doesn’t have a host city yet, so Vince’s company will soon have one for their events.

What are the WWE events that have a date and name?

We know WWE, and we know that it has four great events that will not go away or change or anything will happen with them, and they are: SummerSlam (summer), Survivor Series (November), Royal Rumble (January), and Wrestlemania (late March or early April). So these events do not see a substantial change in the months that are disputed.

Confirmed at the moment are only nine events that WWE will have, although it also announced that for February and October, they also have planned events, but they will be announced later, perhaps we will have news of those events before the end of 2021.

The events contemplated are the following: