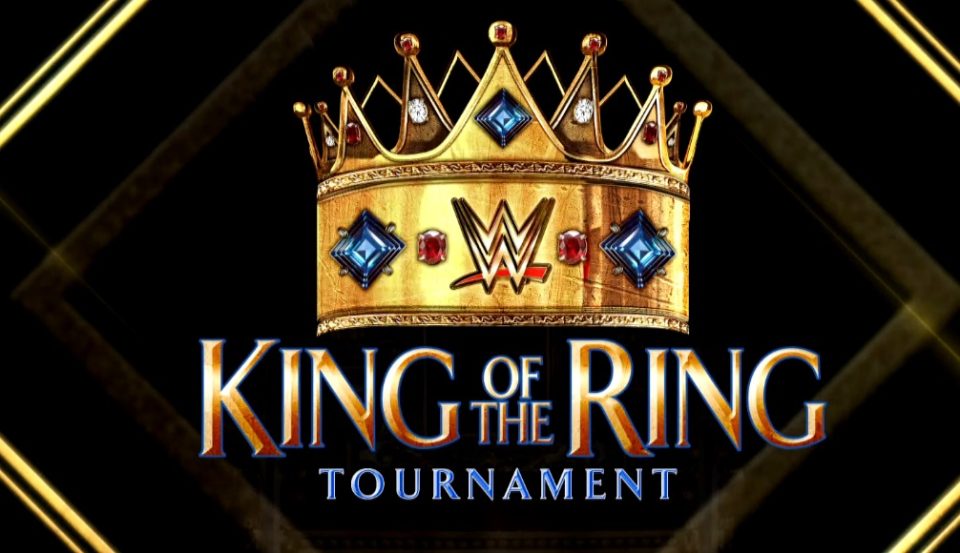 A piece of new news gave us the WWE, the King of the Ring tournament will return this October 8 during the SmackDown show.

Within the product called WWE, there were certain events that all people looked forward to year after year, that was King of the Ring, a tournament that crowned a fighter and gave him a chance for the maximum championship of the company.

For a long time, King of the Ring served WWE as an opportunity to give a “push” (which is to be a star in the shows) to new fighters who were beginning to stand out in the company or to crown some careers that deserved an award within the company.

Thanks to this tournament, WWE had the opportunity to create two of the biggest superstars in history, because by winning the tournament, they stood out until they did not stop, in fact, one of them could say that saved Vince McMahon from losing the “Monday Night” contest against WCW as Stone Cold.

All King of the Ring champions

The tournament started in 1985 and although it has not been held distance every year until 2021, we have had some good outstanding champions. In total, 21 fighters have been King of the Ring, some have even been repeated as winners.

Women have been taking WWE by storm for several years, it is not a coincidence that they have had a Royal Rumble and a couple of Wrestlemania events, which have been among the best in the history of the company, here we tell you about four fighters especially.

The growth of women’s wrestling in WWE continues to grow, and the tournament called “Queens Crown” will also begin on October 8, although like KOTR, the participants have not yet been announced. Ajale, but it will steal our breath because they always give quality fights.