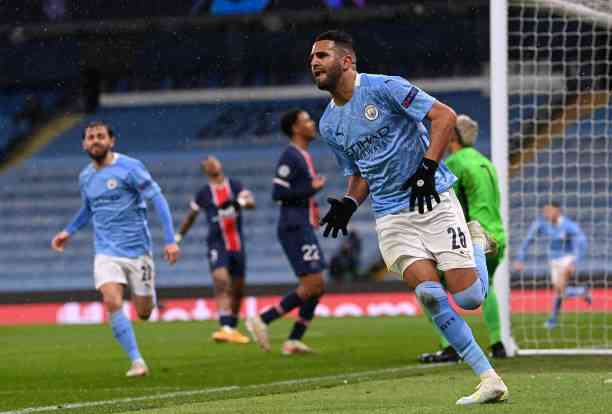 The second day of the Champions League group stage is just coming up, and we already have a couple of great games, so it is time for you to set aside the dates, the schedules and have the channels ready, especially for the main course, among the millionaires PSG and Manchester City.

The activity of the second day will not only represent an opportunity for players like Lionel Messi or Cristiano Ronaldo and their respective teams, once they started with a draw, against all odds, but it will also represent a second chance for TNT Sports.

Their broadcasts left some aspects that they raffled and others that were not so much, according to the publications of users on social networks, once ESPN and Fox Sports stopped broadcasting the most important tournament in Europe at the club level for this cycle, from So the games are distributed on HBO Max, TNT Sports, and Cinemax.

Without further ado, here is your guide to enjoying the Champions League this week.

By far, the highlight of Tuesday is Manchester City’s visit to PSG, a duel in which Lionel Messi will meet again with Josep Guardiola. In addition, both teams already have history, as they were rivals in the semifinals last season, in which the Premier League club had their way.

PSG started with a draw against Bruges, so they have more pressure to save points. Will we see Messi’s first goal with PSG?

The Champions menu for Wednesday, September 29

For the second day of activities, the main game features Juventus, which in times of crisis will host Chelsea, current Champions, but also have to keep an eye on Manchester United against Villarreal and Barcelona against Benfica, because the Catalans walk in low hours.

What channel is TNT Sports and Cinemax?

System: Channels to watch the Champions League on Cinemax

How, When And Where To See The Fight Between Canelo Alvarez Vs Caleb Plant?